Dreamworks Animation’s Tales of Arcadia trilogy is made up of Trollhunters, 3Below and the eagerly anticipated new series, Wizards, which launches later this year on Netflix. The trilogy centers on the seemingly ordinary town of Arcadia Oaks that happens to lie at the center of magical and mystical lines that make it a nexus for many battles among otherworldly creatures including trolls, aliens and wizards. The new game, DreamWorks Trollhunters Defenders of Arcadia, tells a brand-new story that takes place in between the distinct worlds from the three series and acts as a key narrative beat that unifies the trilogy.

“DreamWorks Trollhunters Defender of Arcadia will take players on an intriguing and authentic new adventure that showcases the series’ key pillars of friendship, loyalty and fantasy,” said Jim Molinets, SVP of Production, Universal Games and Digital Platforms. “Expanding on the bold and creative story that has delighted fans for years, the game brings to life the vivid world of Arcadia Oaks in fun and surprising ways.”

“We are immensely honored to be involved with the franchise in such an integral way,” said Terry Malham, CEO of Outright Games. “The Tales of Arcadia trilogy is a stand out in the world of streaming content, from the incredible talent involved to the breadth of content in the series. To have our game be a part of this and to work with a developer as renowned as Wayforward to bring it all together is a dream come true for us.”

All-Star Voice Talent – Featuring all-new content recorded for the game from the stars of the Netflix series including:

An original story – Jump into the world of Trollhunters as Jim Lake Jr. and prepare to stop the Time-pocalypse

Become the hero of Arcadia – Level up armor and abilities to become more powerful than ever, and get a helping hand from beloved characters in local co-op mode

DreamWorks Trollhunters Defenders of Arcadia will launch September 25, 2020 for Xbox One, PlayStation 4, Nintendo Switch and PC Digital. The final installment of the Tales of Arcadia trilogy, Wizards, is set to air later this year on Netflix. 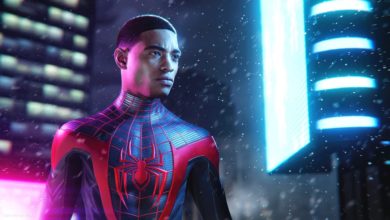 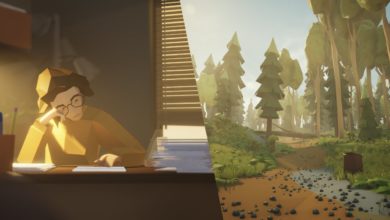 20 Min of Tales of Runeterra – League of Legends Cinematic