In January 2020, Airbnb CEO Brian Chesky received data showing that his company’s bookings in China had dropped by 80 percent in the last month. That number was beyond unheard of…until bookings worldwide followed the same path within eight weeks. Chesky said the next year of helming Airbnb through a global pandemic was like working in a triage situation, where the product roadmap changed from one that spanned years, to one focused on getting through the days.

“At that point, all of our plans went out the window,” Chesky said. “The house was on fire and we had to rebuild the house while it was on fire and figure out what part of the house to save. And that began the most defining period of our company history since the founding.”

Chesky says that since then — following the lows of mass layoffs, and the highs of a successful IPO — the company has refocused on solving the company’s most important problem: How to best connect guests with hosts.

The pandemic directly affected Airbnb’s business and product plans for both the short and long term. It required the company to scale back some of its business ventures, like hotels and media, while also improving offerings for a world re-shaped by the coronavirus.

Those changes have manifested as a retooled Airbnb product that launched the second half of more than 150 updates Tuesday, while the first half came in May.

“Anything that supported individual people, being hosts, offering homes and experiences to other people, that’s what we focused on,” Chesky said. “It was kind of like if we lost half our business, which half do we want to save? Well, that was the half.”

The other half? That included completely changing a massive campaign with the Olympics, dealing with a headache involving a cybersquatting case of a startup it acquired, product launches that never happened, cuts that included transportation, media, business travel, and SEO marketing, along with the 1,900 laid-off employees that went with those plans.

Chesky was open about the breadth of those programmatic cuts, and said he felt for both the hosts and employees who lost their jobs and livelihood as a result. But he also said that the changes the company rolled out Tuesday and earlier this year display a stronger and refocused Airbnb.

“One and a half years later, when you look at where the company is now, when last April, people were asking, ‘Is this the end of Airbnb? Will Airbnb exist?’ And now to be a public company, having made 150 improvements, just getting started, I do think the pandemic did make us a stronger company,” Chesky said.

The changes are in service of a world reshaped by the coronavirus. A major focus was making it easier for guests to book and hosts to accommodate people staying for longer and working remotely. The key element for those kind of stays is knowing, for certain, that the wifi will be fast and reliable. So Airbnb has added a way for Hosts to verify their Wifi speeds with a speed test, and add that to their listings.

Other pandemic travel-friendly features include a new “translation engine” that more intelligently translates both listings and reviews, the ability to filter by accessibility features that are manually verified by human Airbnb reviewers for accuracy, and the expansion of the travel discovery tool known as “I’m Flexible,” enabling users without firm timelines or destinations to explore long term stays. There are many more changes within the app based on user interface reviews Chesky and his team undertook from top to bottom.

There are also new offerings for hosts. Most notable is the expansion of Airbnb’s free liability coverage in a new program called AirCover. In addition to higher coverage amounts, it also covers pet damage and income loss protection — both challenges brought about by the boom and bust in travel.

Just like the rest of us, the pandemic put Airbnb through the ringer. Product updates won’t undo the damage done to employees, hosts, and guests through it all. But they might help people take advantage of the travel upsides — the adventure-filled life upsides — of a more flexible, remote-work friendly world, even more.

Remember Apple's $19 cleaning cloth? Well, Samsung is giving away its own for free. 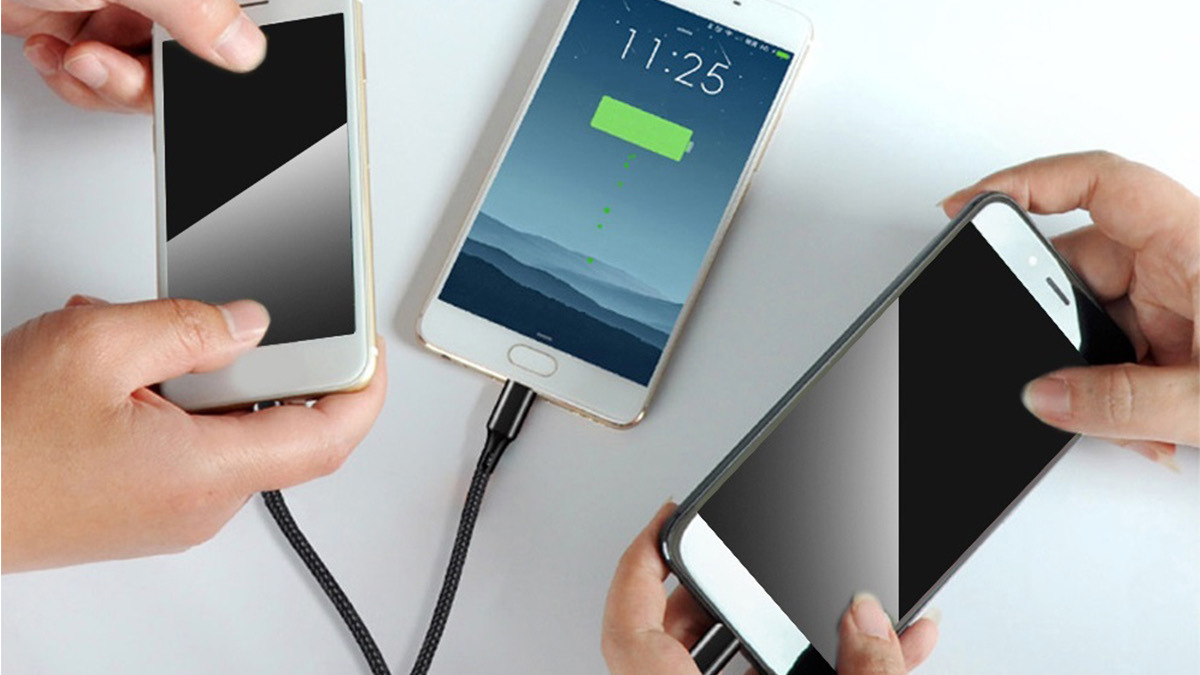