Spotify might be getting in on the vertical video market, reportedly beta testing a scrollable feed of clips to accompany its catalogue of streamable music. It probably won’t have the raw chaos of TikTok, though.

Spotted by product designer Chris Messina, Spotify’s new Discover feature first appeared in the testing beta version of the mobile app. Tap the Discover icon in the toolbar along the bottom of the screen, and you’re treated to a full screen video to accompany a short song clip. Though Messina only shows three Discover videos in his preview, they all appear to be excerpts from official music videos.

Navigating Spotify Discover appears to work the same way as TikTok, allowing users to scroll up and down to flick between videos. The song name, artist, and album art all appear in a bar at the bottom of the screen, and users can like a video by tapping on a heart icon.

Spotify Discover looks as though it’s aimed at making finding new music slightly more engaging — a purpose-built song suggestion tool for when you want to build out your playlists. However, Discover does slightly miss the fact that scrolling through clips on TikTok is an activity rarely conducted with productive purpose, its appeal lying in its ability to scratch our idle itch for quick entertainment.

Spotify now has a Netflix Hub for all your soundtrack needs

Speaking to Mashable, a Spotify spokesperson declined to provide any information on the test.

“At Spotify, we routinely conduct a number of tests in an effort to improve our user experience,” a Spotify spokesperson told Mashable. “Some of those tests end up paving the way for our broader user experience and others serve only as an important learning. We don’t have any further news to share at this time.”

As such, we don’t know when this new feature will be coming to Spotify — if it’ll be released at all. But don’t be surprised if your favourite artists eventually start sharing their own official dances via Discover.

Get a new-to-you Apple MacBook, iMac, or iPad this Black Friday for as low as $195 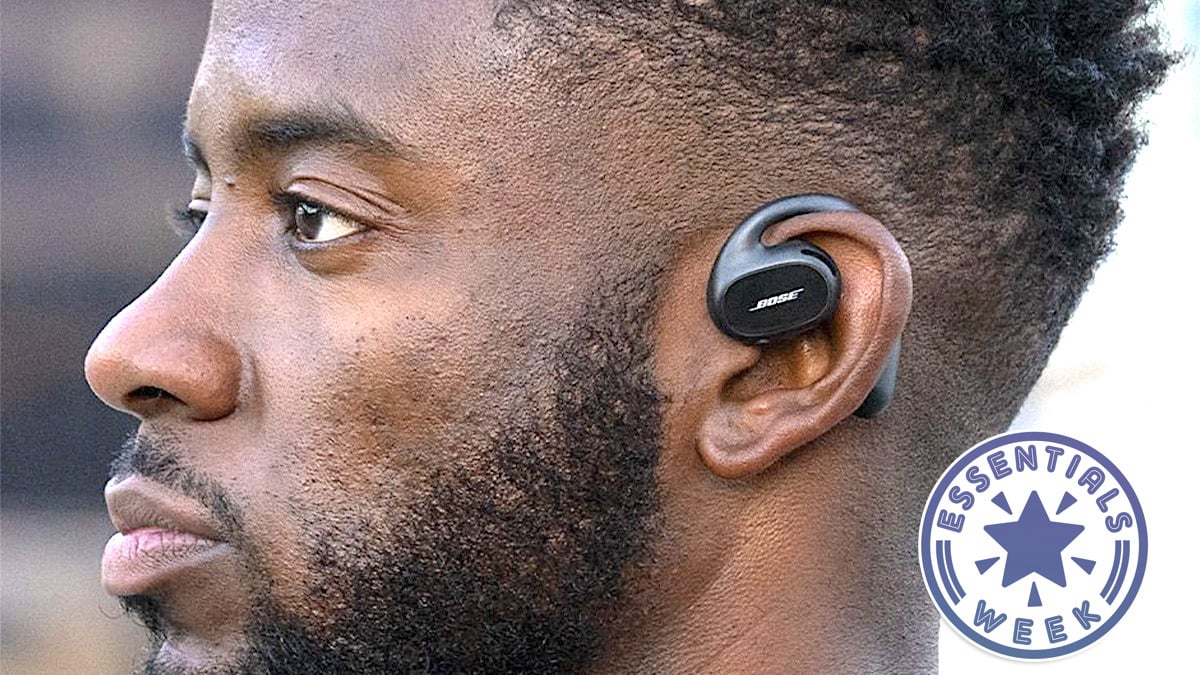 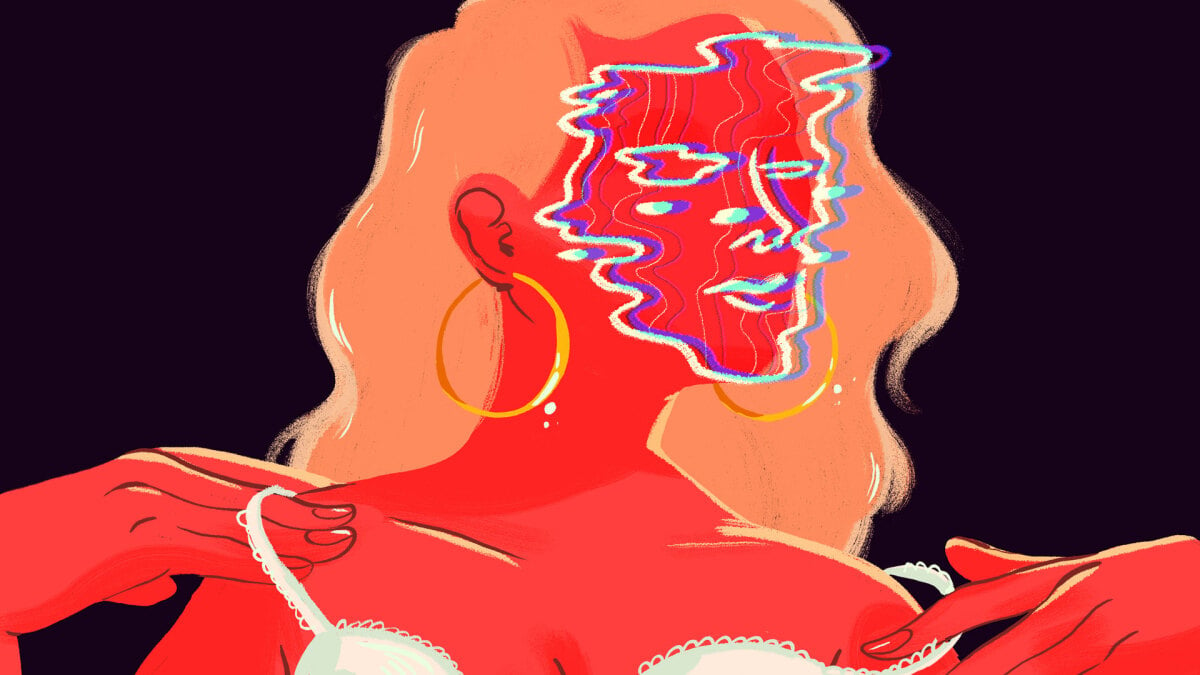