Some Pixel 4 pre-order customers feel they’ve been left behind by Google’s Black Friday offers. Long story short, when they reserved their phones to receive $100 of Google Store credit within 6 to 8 weeks, many people were assuming the company would forego a holiday season sale on phones it had just launched. However, the Pixel 4 will indeed be $200 off starting on November 24, and that has left first adopters with a bruising.

Android Police reader David wrote to us about his displeasure of being without his pre-order credit, noting that the $100 may not come until within days of Christmas — from the end of the pre-order period, October 26, the delivery window would be from December 7 to 21.

So, what’s going on here? Why offer half as much of a discount to loyal customers on a weeks-long delay in contrast to post-Thanksgiving shopping masses?

We cover quite a few product launches that are announced with pre-order perks. Usually, though, the former gets to the doorstep much quicker than the latter — the fine print may specify 4 to 6 weeks or, yes, even 6 to 8 weeks.

Supply chain management is the biggest time suck here as the company needs to prepare those bonus items and be ready to produce batches more to fulfill demand. Indeed, refer back to our pre-order bonuses post and you’ll see that Google had physical items it would need to see to being shipped in different countries. The company also needs to verify that demand, either by charging customers’ bank or credit accounts or, as Samsung and LG have their buyers do, go through a separate order form for their promotional items after they’ve been delivered the device they wanted.

But all that doesn’t explain why Google couldn’t just fast track all the store credit offers which were made in the U.S., Canada, Australia, Singapore, and Taiwan. In our view, it shouldn’t take more than the time needed to debit the customer in order to send it out. So, why has it taken longer than that?

Then there’s the question of why Google would shaft early buyers with a $100 credit rather than a $200 discount as Black Friday deal seekers will get. We have no explanation for that one, honestly.

Each company’s marketing department operates unique to another — in Google’s case, you could say each team’s marketers behave differently to the next team — and while you would hope the Google Store would be aware of its product portfolio heading into the fall and what the demand curve forecast would be like, we’re sure that, as with anything else, some aspects were thought out more than others.

We’ve asked Google for some answers to why and how it planned out its Pixel 4 promos and will update this story if and when we hear back. 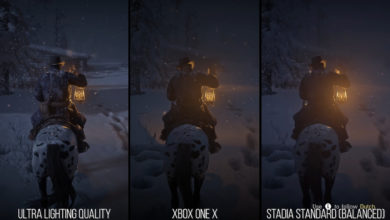 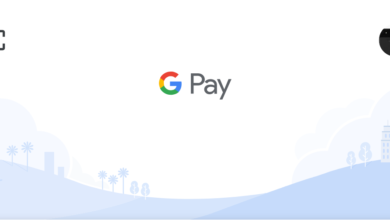 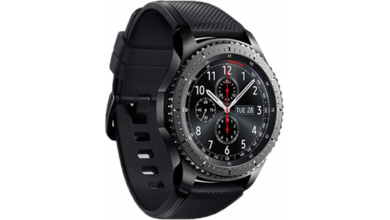 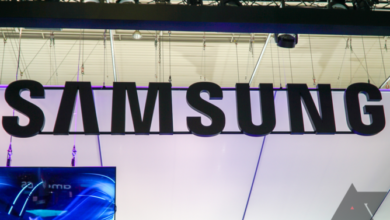