Well, apparently you’re not alone. In 2021, people in the world’s top 10 mobile markets for Android spent a solid 4.8 hours browsing apps, according to app analytics company App Annie’s State of Mobile 2022 report. That’s roughly a third of our waking hours.

Brazil and Indonesia were the countries with the highest usage (both clocking up a solid 5.4 hours on average), while the U.S. came in 10th with 4.2 hours per day (an hour more than Americans spend watching TV), and the UK came in 12th with four hours per day.

Introducing the most downloaded apps of 2021

Turns out people are more than happy to part with a bit of cash on their apps, too. App store spend across iOS, Third-party Android stores in China, and Google Play grew by 19 percent year on year, with $320,000 being spent per minute in 2021 and a total spend of *deep breath* $170 billion.

In terms of which apps people were spending their time on, the results aren’t too surprising: seven out of 10 minutes were spent on social, photo, and video apps like last year — TikTok was the most downloaded app of 2021 globally, so no surprises there.

It’s worth noting that App Annie’s report is based on their App Annie Intelligence product, which the company explained to Mashable “provides proprietary estimates of mobile app downloads and revenue.” The report’s methodology can be found here, but Mashable has reached out for further clarification and we will update this article if we hear back. 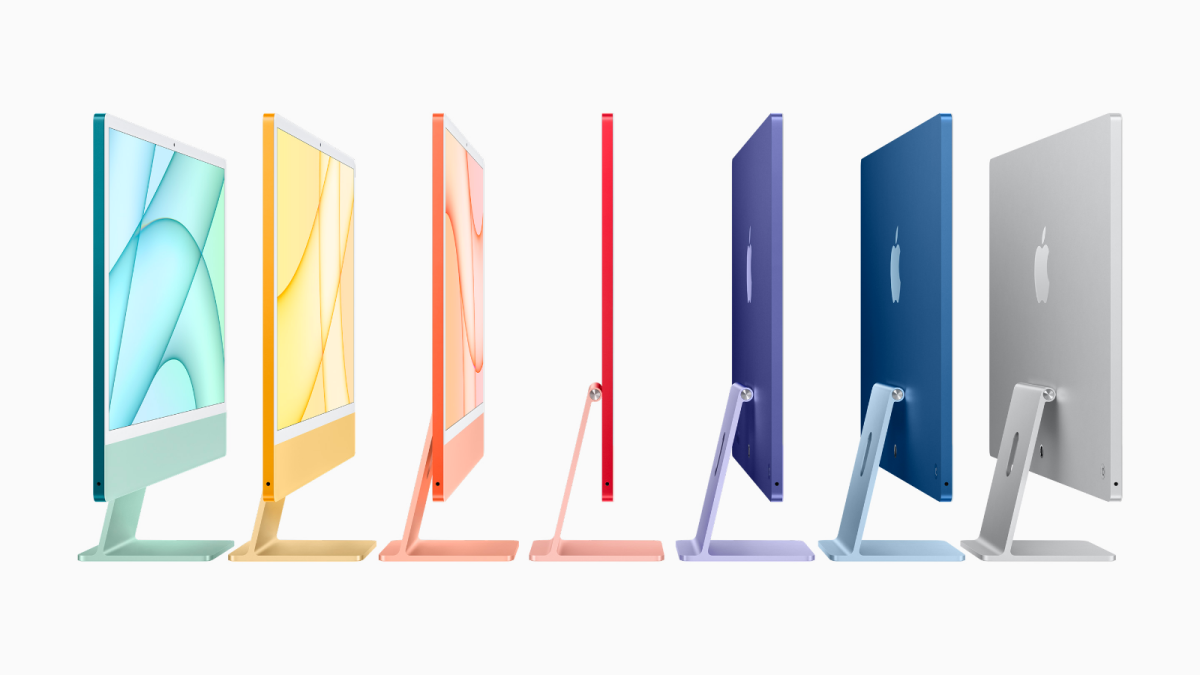 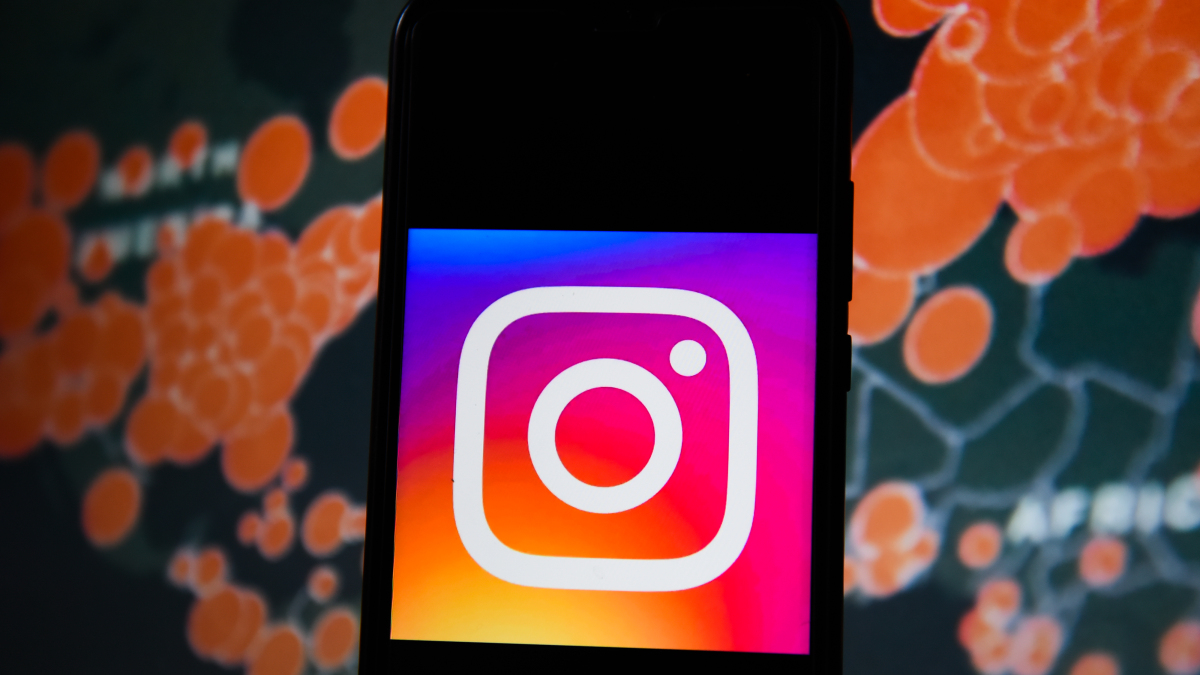 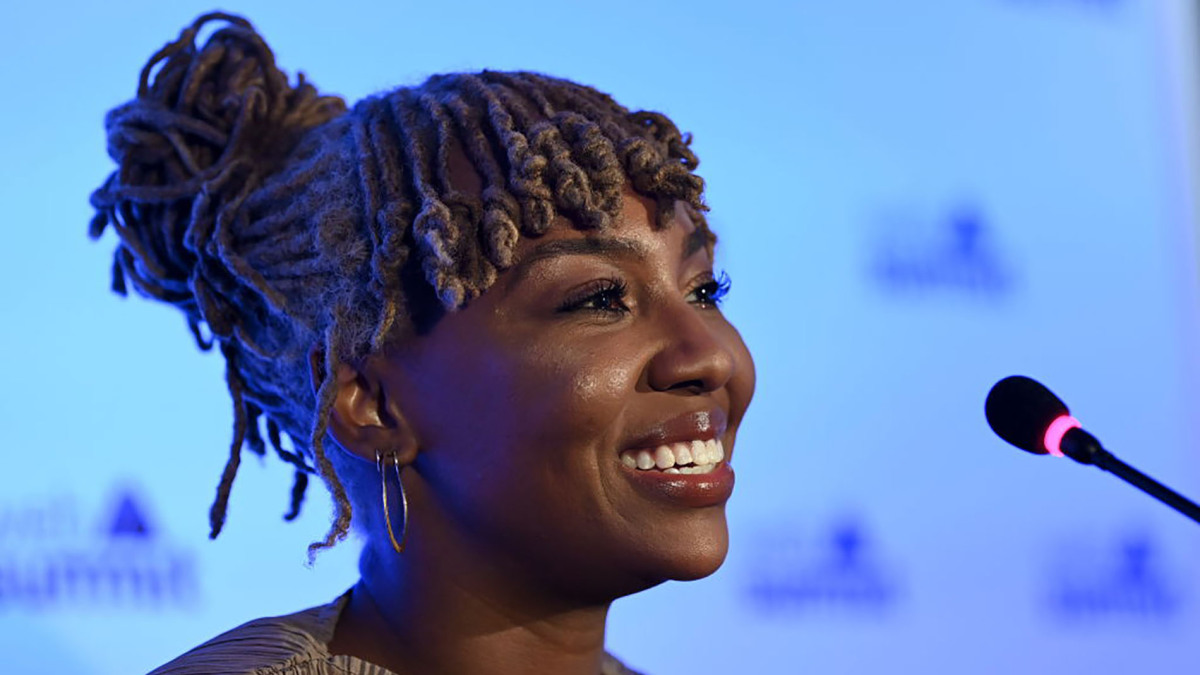 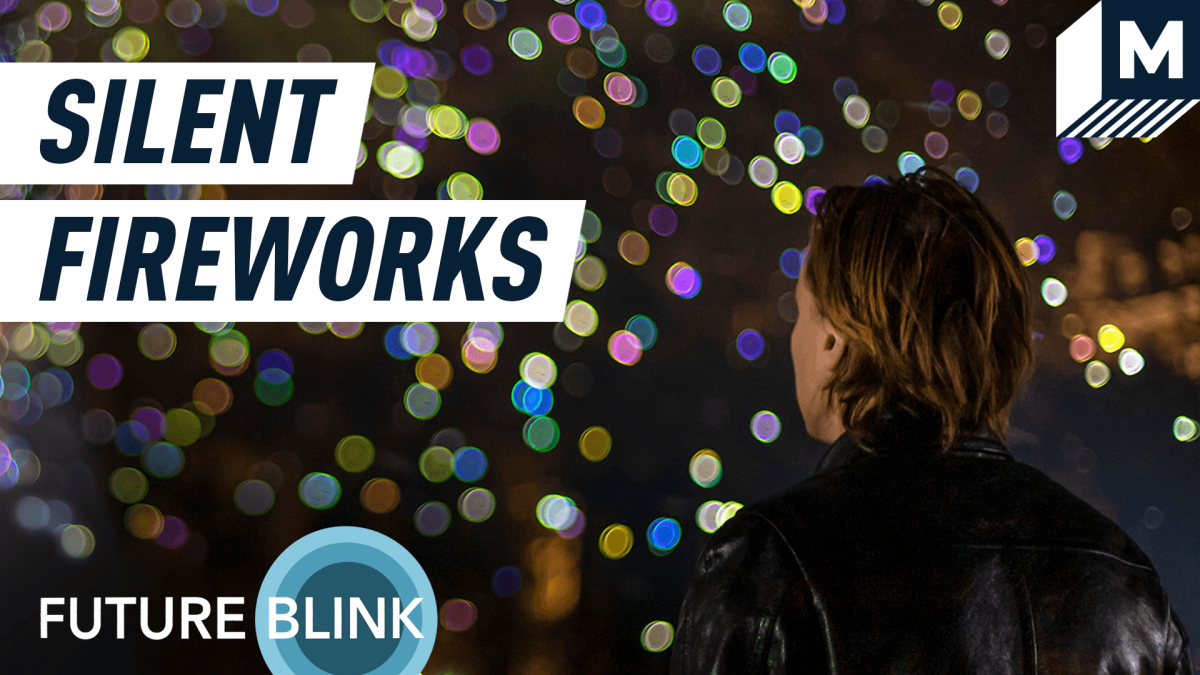