Netflix is aiming to draw in younger viewers with a new TikTok-esque feature called “Kids Clips.” Similar to its inspiration, the feature will show short clips from Netflix’s library of TV and movies for kids.

The feature will initially roll out this week on the Netflix iOS app, in the U.S., Canada, Australia, Ireland, and Spanish-speaking countries in Latin America.

According to Bloomberg, Netflix is toying with this feature not only to attract a certain demographic, but also to expose its users to its large catalogue of content.

It won’t be totally like TikTok. Videos will be accessed horizontally, for instance. Different enough.

Another difference is that kids will only be able to view 10-20 videos at a time, unlike TikTok where you could scroll for hours and possibly (scarily) watch hundreds of videos at a time.

The feature speaks to TikTok’s reign, yes, considering the insistence of other platforms to mimic the TikTok vibe. Instagram, with Reels, and YouTube, with Shorts, have already proven this.

But perhaps this speaks to something else, too. Netflix is focusing a young demographic. Shorter videos are ideal for this age group, considering a four- or five-year-old child can, on average, focus on any given task for anywhere between two to five minutes. Not a lot of time to convince them to watch a new Netflix original, so enter Kids Clips.

The same goes for the rest of us though. With the general flow of constant content basically everywhere on the Internet, keeping a user’s attention is a major task. TikTok just happened to find the solution.

Save over $400 on an electric foldable bike from Honeywell

Peloton Guide Is an AI-Powered Camera for Weight-Lifting 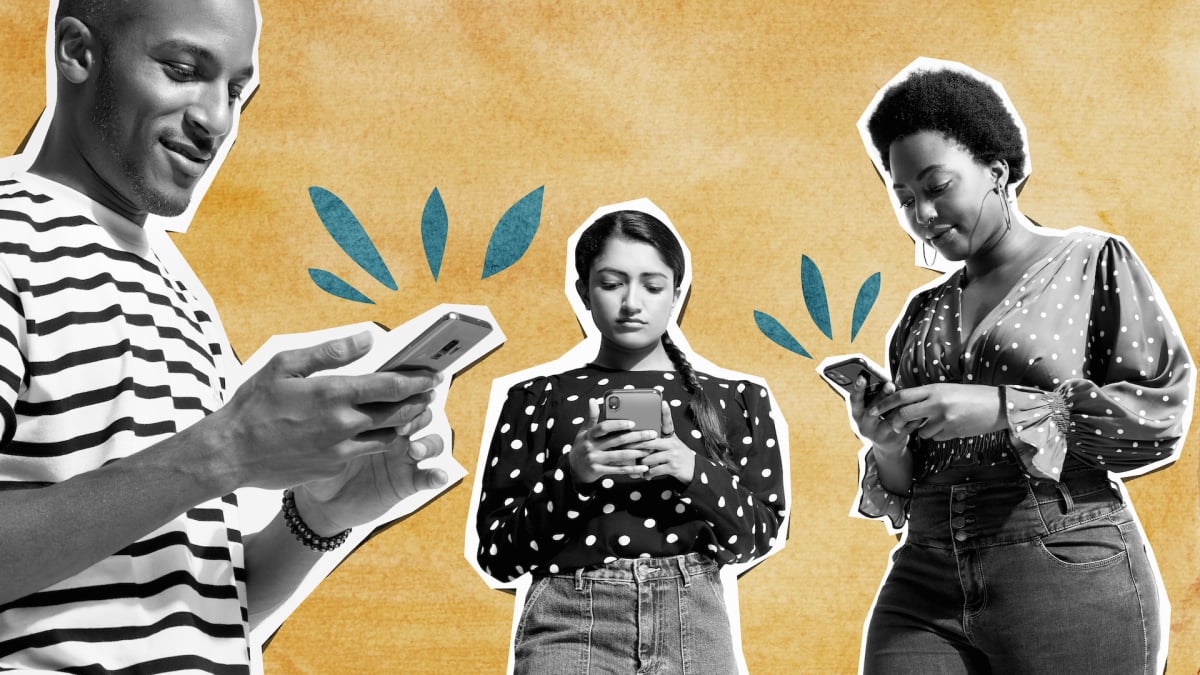 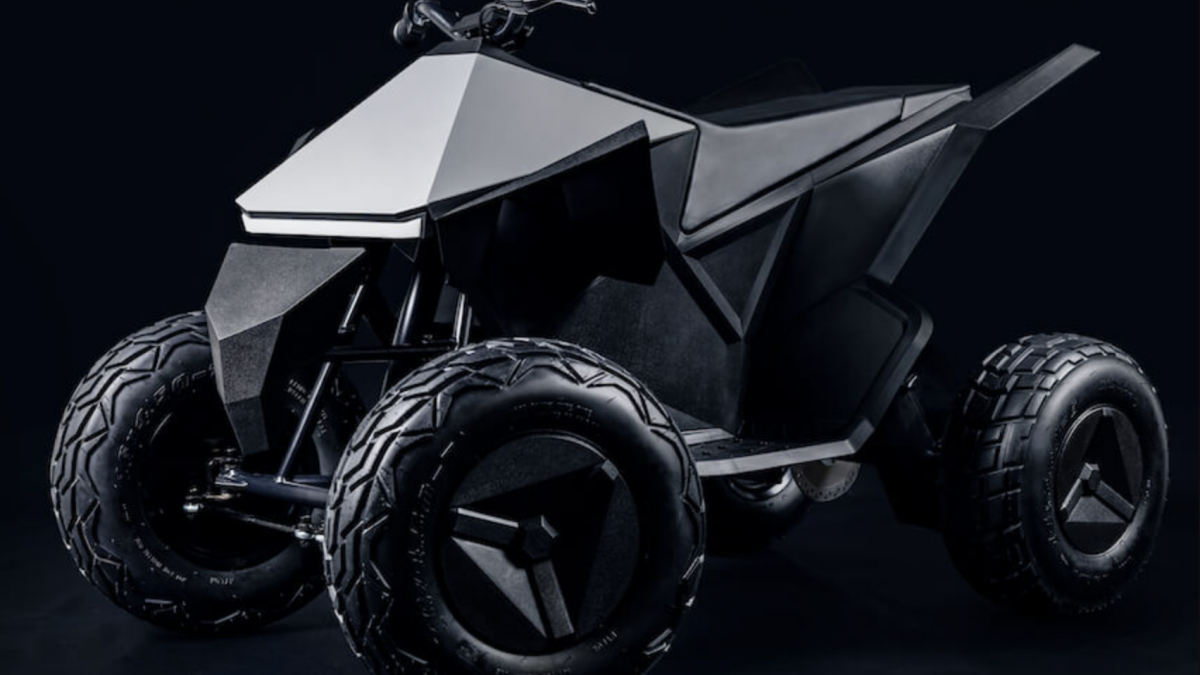