These ancient Red Planet rocks have taken on some strangely gripping shapes.

NASA’s Curiosity rover recently encountered finger-like rocks while rumbling over the desert landscape and snapped some postcard-worthy photos with the vehicle’s Mast Camera, or Mastcam.


Tweet may have been deleted
(opens in a new tab)

No, it’s not a decrepit hand clawing out of the ground, agency researchers said. (Sorry, folks. So far, there’s no evidence of life anywhere other than Earth.) The rocks likely formed as groundwater trickled through them long, long ago, according to a NASA post. That process could have deposited mineral cement over time.

Many years later — think billions, probably — the rocks became exposed to the air, and gusty winds eroded the softer material around the cemented parts, NASA explained, carving the harder pieces into odd shapes.

Curiosity is the largest rover ever sent to Mars, arriving on the desert planet in August 2012.
Credit: NASA

Curiosity discovered the rocks on Mount Sharp, a 3-mile-tall Martian mountain it has been climbing for about eight years. The rover, a car-size robot, is investigating a region that could hold evidence of “a major change from wetter to drier conditions” in the planet’s early history, according to NASA.

Launched from Earth in 2011, Curiosity is the largest rover ever sent to Mars, arriving on the desert planet in August 2012. For much of its journey, it has studied rocks from a period when Mars could have supported small, microbial life.

Looking at the Nothing launcher for Android: Nothing new... 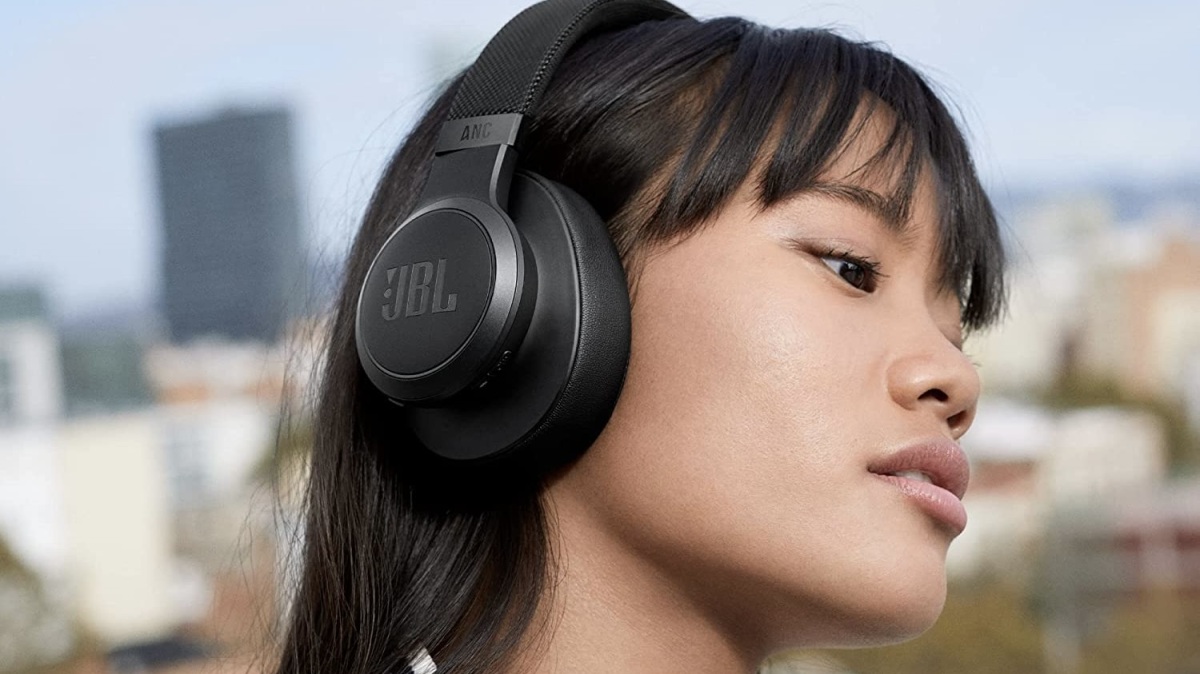 Apple says it will unveil new products in upcoming months