Reality TV star turned cosmetics billionaire Kim Kardashian may be in trouble after acting as a cryptocurrency shill for a sketchy alt-coin last summer.

Kardashian and a number of other celebrities—including boxer Floyd Mayweather and basketball star Paul Pierce—are currently being sued for promoting a cryptocurrency that allegedly earned the creators’ of the token large sums but left many investors with zilch, Finbold.com has reported.

The coin in question, EthereumMax, went on a riotous run in early 2021, buoyed largely—the suit argues—by endorsements from Kardashian, Mayweather, and Pierce, all of whom were paid to promote the token. However, before long, the value of the coin crashed, reportedly leaving many investors with a basically worthless asset.

A class-action lawsuit filed Friday claims that this activity was part of a “pump and dump” scheme—the age-old ploy whereby the creators of a product will artificially increase its value before secretly selling off their own shares and making a ton of cash in the process, after which the value of the product crashes.

The suit lists both the celebrities and the coin’s creators as defendants and lists as plaintiffs anybody who invested in the coin between May 14, 2021, and June 27, 2021, and was “damaged thereby” by the coin’s trajectory.

According to the suit, after Mayweather and Pierce promoted the token throughout May of last year, the value of the coin apparently rose by a whopping 632%. Meanwhile, Kardashian jumped into the fray in June, just a day before the stock of the coin tanked. On June 14th, Kardashian was seen actively promoting the coin on her Instagram, which has some 251 million followers. Her post read:

ARE YOU GUYS INTO CRYPTO????

THIS IS NOT FINANCIAL ADVICE BUT SHARING WHAT MY FRIENDS JUST TOLD ME ABOUT THE ETHEREUM MAX TOKEN!

Kardashian added a small disclaimer disclosing that the text was actually a paid advertisement, though it reads as if it were a normal post. The lawsuit also cites a Morning Consult survey that showed that Kardashian’s endorsement of the coin had a significant impact on the amount of people who heard about EMAX, alleging that approximately 1 in 3 crypto owners viewed her little commercial.

Just a day after Kim’s post, on June 15th, the value of EMAX plummeted by 98 percent—leaving it at an all-time low of $0.000000017 per unit—the lawsuit says. Before the price drop, the creators of the cryptocurrency sold off their EMAX shares, something that was publicly observable because they did not “lock” their wallet addresses (i.e., make them private) until after this period, according to the lawsuit.

Kardashian’s activity caused quite a stir—with several op-eds written at the time on the topic of celebrities shilling for crypto and how the trend might be getting out of hand. Kardashian’s Instagram post was also flagged by the head of Britain’s Financial Conduct Authority (FCA), Charles Randall, who warned that it could be considered unethical behavior. “I can’t say whether this particular token is a scam,” Randall said at the time, though he noted that “social media influencers are routinely paid by scammers to help them pump and dump new tokens on the back of pure speculation.”

So yeah, none of that sounds particularly good. On the one hand, you can see why folks would be mad at Kardashian and company for helping to sell them this now basically worthless coin. On the other hand, it could be argued that taking your speculative investing advice from reality TV stars means you’re probably just asking for it.

UltraRAM Combines RAM and SSD Storage In One Component 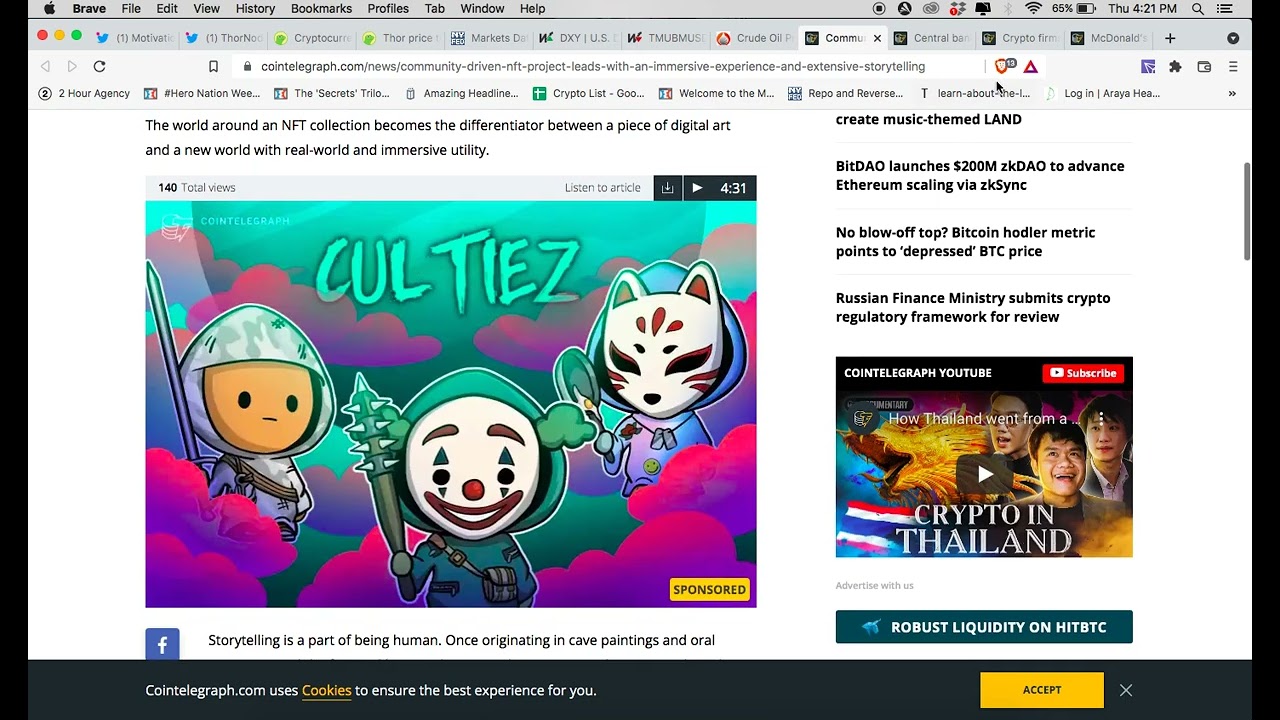 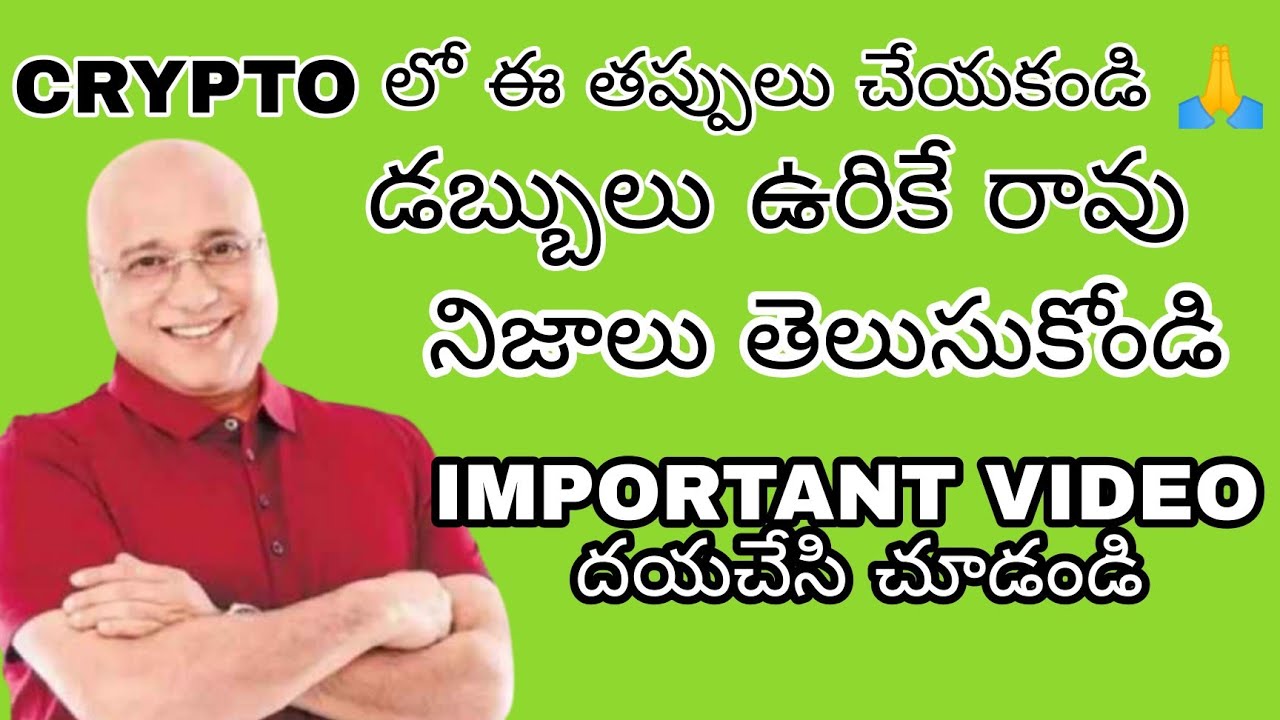 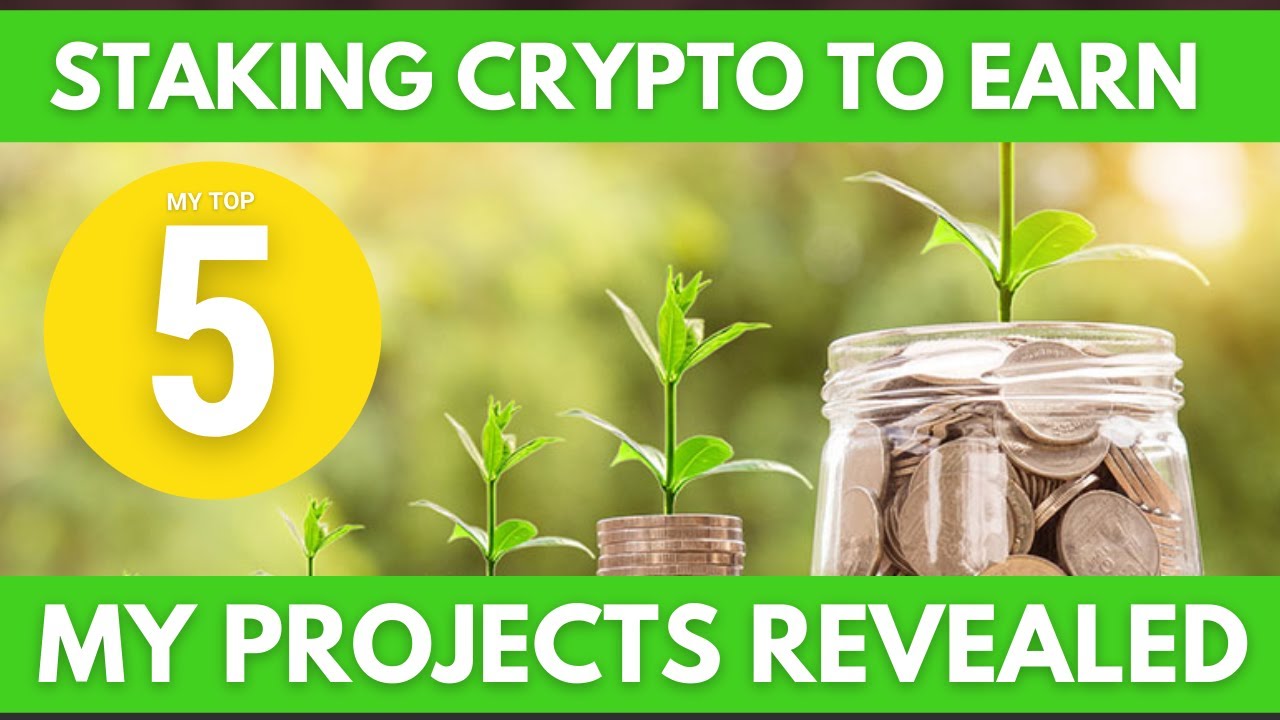 Solid Staking Pools For Crypto Beginners That Will Generate You Big Yields! 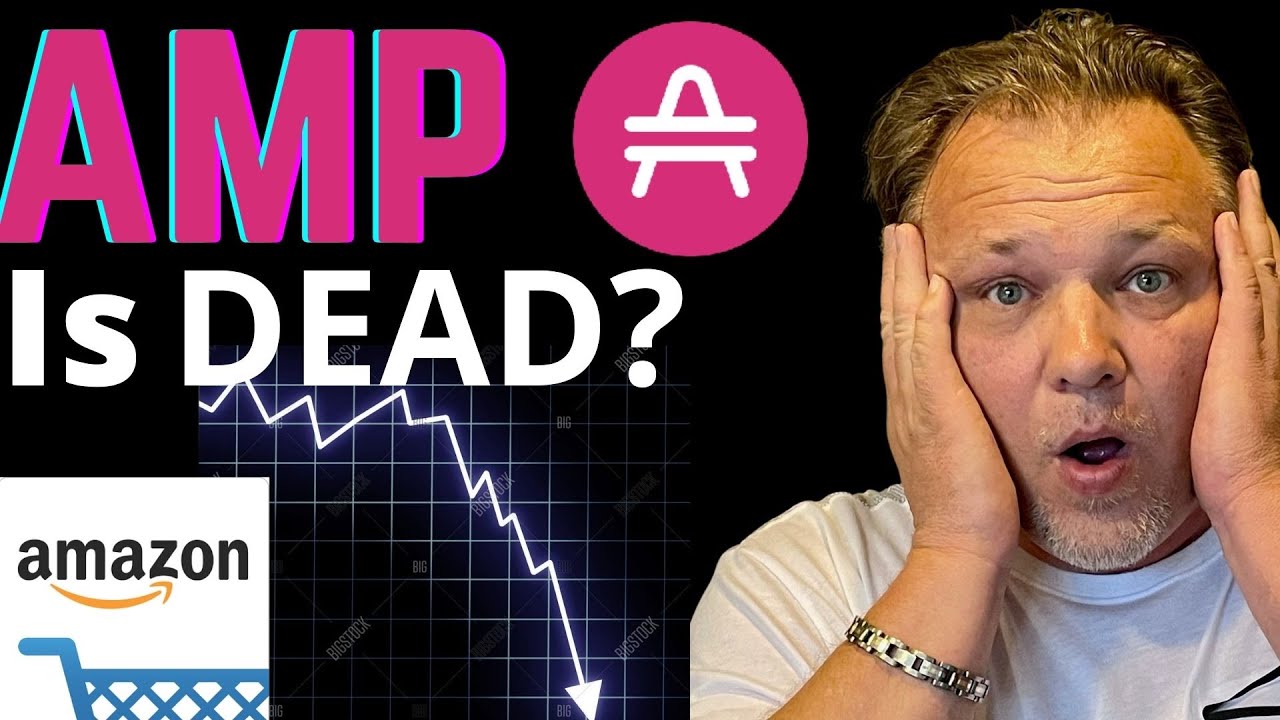