Instagram can be addictive. In fact, the company designed it that way.

But now, Instagram wants you to stop scrolling for long periods and take a break from using the app, a feature that’s been deployed by other apps like TikTok.

In a video posted on Twitter, Instagram head Adam Mosseri unveiled a new feature that the company is testing out called “Take a Break.”

It’s quite simple. If your account has been chosen to take part in testing this feature, you will be able to opt-in for a prompt that lets you know you’ve been spending too much time on Instagram.

The prompt also gives users some tips on what to do while stepping away from Instagram, such as hitting up an item on their to-do list or listening to some music.

Mosseri goes further than just announcing the new feature and explains the testing process in his video to users. If the test works, Instagram could roll it out to everyone as soon as one or two months down the line. If it doesn’t work, it’ll wind down the feature.

Giving users a heads up when they’ve been using an app for long intervals is not something new. TikTok rolled out a similar feature last year. However, if you are Instagram’s parent company, Facebook Meta, then this feature makes sense…especially right now.

The company has recently been dealing with a barrage of public scrutiny over leaked internal documents by whistleblower Frances Haugen. Among the most notable leaks are Facebook’s own studies that found Instagram was harmful its users’ mental health, especially teens’.

By releasing a feature that somewhat addresses Instagram’s addictiveness, Facebook gives off the appearance that it’s taking action and doing something. Even the video where Mosseri tells Instagram users that it wants to involve them more in the building process is meant to accomplish this.

In reality, though, these are half-measures and don’t actually tackle the crux of the problems. There’s nothing forcing an Instagram addict to abide by the “take a break” prompt and that’s if they even take the time to opt-in in the first place.

If an extended break from Instagram seems appealing to you, there’s a more effective course of action though, one that Facebook isn’t likely to recommend.

Prince Harry warned Jack Dorsey about violence being spread on Twitter before Jan. 6 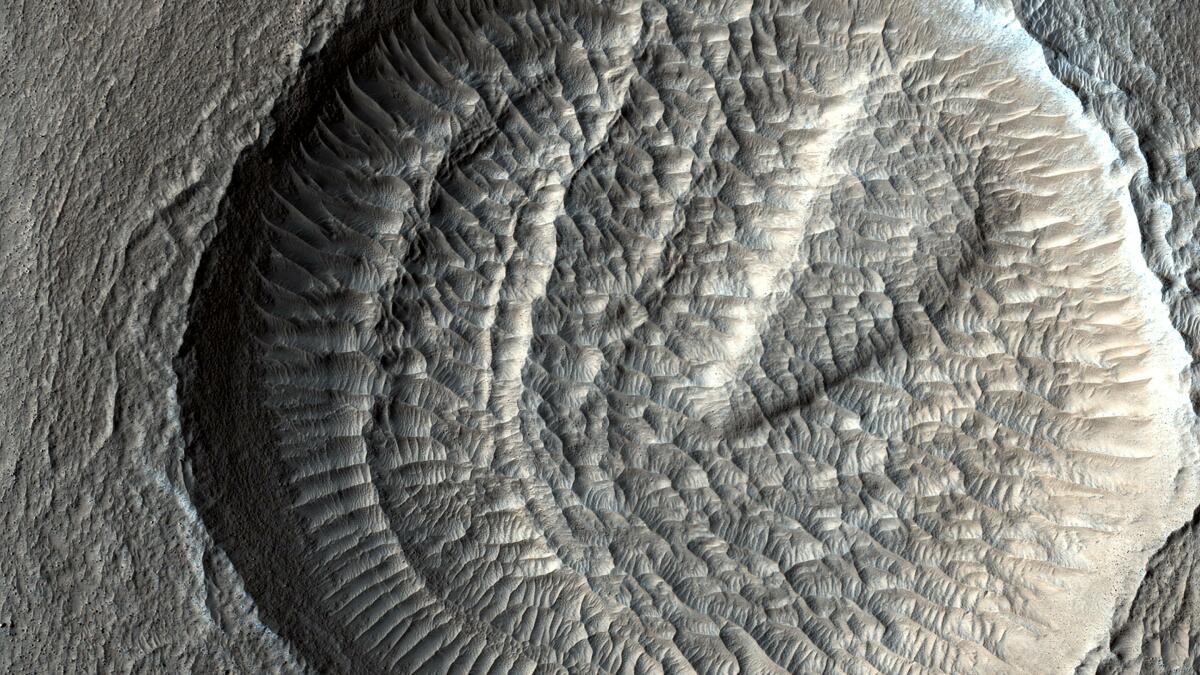