There are two really major things of note about Valve’s announcement of Half-Life: Alyx, but the most obvious and noteworthy of those things — namely “holy shit Valve remembers that Half-Life exists, they’re making a new game, deep breaths deep breaths” — is somewhat obscuring the second.

The second thing is that Half-Life: Alyx marks a fairly radical departure from Valve, not merely from a decade of not making Half-Life games, but from their previous strategy with regards to VR. The fact that the next Half-Life game is going to be a VR title is inevitably going to have a pretty big impact on VR as a sector overall. But the fact that Valve has thrown down the gauntlet in what’s likely to become a major first-party battle for big, high-profile VR exclusives could have an even greater lasting effect.

That’s what Half-Life: Alyx amounts to; it’s a VR platform holder making the kind of huge, eye-catching commitment to first-party development that’s been conspicuously absent from the VR market thus far. In their own ways, Oculus, Sony and other firms have all engaged with VR development, of course — even creating first-party titles — but there has always been a limit to that support.

“Valve may once have believed that killer apps weren’t what VR needed, but it has clearly changed its mind”

For the most part, VR platform holders have preferred to stay one step away from the coal-face, funding and publishing titles from independent studios and encouraging third-party publishers to get on board with favourable deals and marketing, but only making limited commitments in terms of their own first-party development.

Valve has, up to this point, been even more firm about staying clear of first-party support, with the company even seeming pretty sceptical of Oculus’ decision to spend money on exclusive software. As such, Half-Life: Alyx is a complete about-face for the company — it’s exactly the level of commitment from which platform holders have shied away thus far, throwing the company’s best internal development resources and its most precious IP at a full-size, high-budget VR exclusive title.

That it’s a Half-Life game — a franchise whose continuation is so long and eagerly awaited that it has become a running joke whose bitter undertones remain unmistakable — guarantees that it will be a major event for consumers and stoke enormous interest. But that it’s a big-budget Valve first-party game of any description is remarkable. This sudden turnaround — from questioning the necessity of platform holder investment in VR ‘killer apps’ to launching a title seemingly calculated to be precisely that — represents a major step for Valve and for VR itself, not least because of the degree of commitment it shows.

VR, to put it mildly, hasn’t really lived up to many of its grand promises. There’s a lot of decent software out there, but much of it still has the feel of an experiment; the hardware, meanwhile, feels trapped between a rock and a hard place, not advancing quickly enough to really overcome the limitations of the technology (most notably the whole “brick strapped to your face” aspect of the whole thing) but still moving ahead at a rapid enough pace to make investing a lot of money in a given headset feel like a risky venture.

It’s perhaps unsurprising that Sony’s PSVR, a relatively fixed, stable and inexpensive platform backed by a company with a sterling reputation for software, has been arguably the most successful of the headsets launched so far. But Sony’s prime IP has been kept away from the device for the most part, and whether it remains a focus when PS5 launches next year remains very much up in the air.

Meanwhile, the gigantic question of just how much of the consumer base is actually willing to regularly clear a space in the middle of their living rooms and cut themselves off from the world in order to play a fully immersive game remains complete guesswork. VR fans assume everyone will be willing to do so, given compelling enough games, but beyond the realms of the true believers the jury is still out.

Given that situation, the extent and high-profile nature of Valve’s commitment is striking. The company may once have believed that killer apps weren’t what VR needed, but it has clearly changed its mind. It helps, of course, that Valve now has a clearer idea of what it actually wants to accomplish as a VR platform holder — which has very little to do with selling hardware, and everything to do with being the default store for VR games and experiences on all sorts of hardware.

It’s notable that Half-Life: Alyx won’t be exclusive to Valve’s own high-end Index headset or to the Vive headsets it co-produced with HTC. It will be playable on any VR headset and PC that meet the minimum specifications for the game. What it will be exclusive to, however, is Steam VR; if you want to play the game, you’ll need to get there through Valve’s storefront.

We’ve been here before, of course. This is an echo of how Valve established Steam as such a dominant force in PC game distribution in the first place, by making it into a prerequisite to playing Half-Life 2 all those years ago. The differences, however, are equally striking; when Half-Life 2 pushed Steam onto everyone’s PCs (not without causing much grumbling in the process, I might add), it did so at a time when the rest of the industry was dragging its feet on digital distribution, giving Valve a years-long headstart over its competition. Not so this time; even as companies focus intently on improving their hardware offerings, everyone is keenly aware that the real winner should VR become a viable platform won’t be whoever sells the best headset, but whoever owns the storefront for that headset. Half-Life: Alyx will give SteamVR a boost, but competitors won’t be far behind this time.

Oculus, in particular, looks like it’s not going to be willing to let the market it pioneered be yanked away from under its nose. Its own efforts at development haven’t created anything with remotely the ambition and reach of Half-Life: Alyx, but the notion of being a platform holder in the very traditional sense — responsible for building an ecosystem of exclusive software as much as for making and selling appealing hardware — is pretty deeply rooted in Oculus’ vision.

It is telling, perhaps, that only a couple of days after Valve announced its volte face, Oculus announced that it is buying out Beat Studios, creator of the excellent VR title Beat Saber. It’s no Half-Life, for sure, but Beat Studios is a team with a solid and clear grasp of what makes a good, accessible VR game, and acquisitions like this would be a clever way for Oculus to leverage parent company Facebook’s cash hoard so as to make itself into a platform holder that can compete with anything Valve throws at it.

Between these two announcements, the VR market is starting to take on a shape that’s rather familiar; morphing into the kind of platform struggle we’ve seen for decades on consoles, with first party software at the heart of the pitch from each competitor. Bringing Beat Studios in-house feels like a salvo fired from Oculus in the same battle Valve is gearing up for. There’s still going to be a question mark over whether the prize will be worth the struggle, because the VR market may never be as big as its cheerleaders expect — but at least now we’re getting a look at the weapons and tactics with which the war will be fought.

Astralis Group plans first ever IPO for an esports team 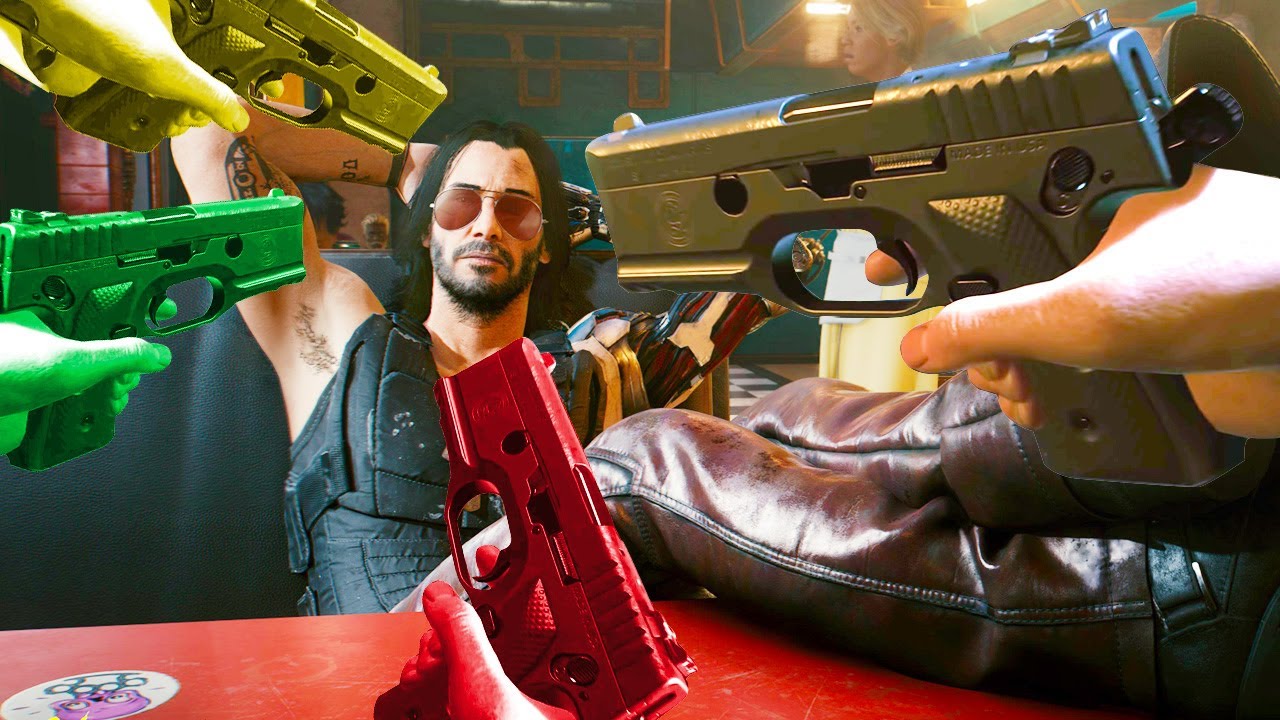 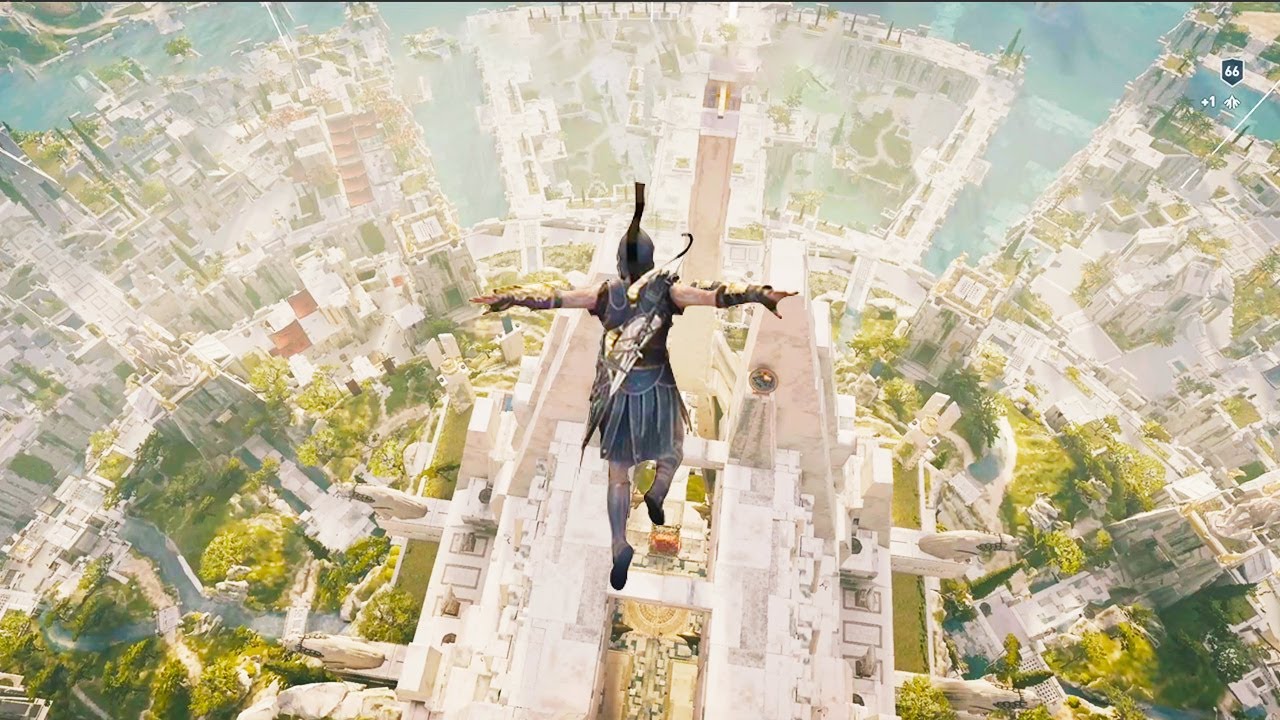 10 HIGHEST Points You Can Jump From In Open World Games 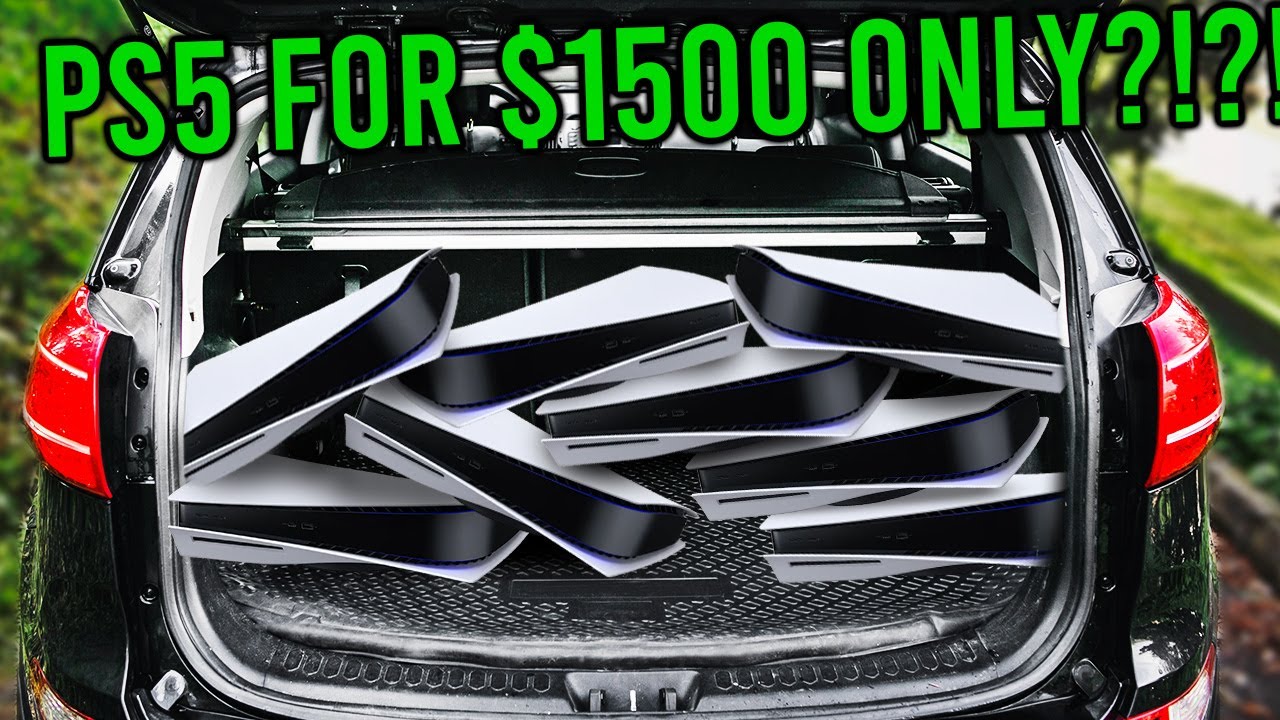 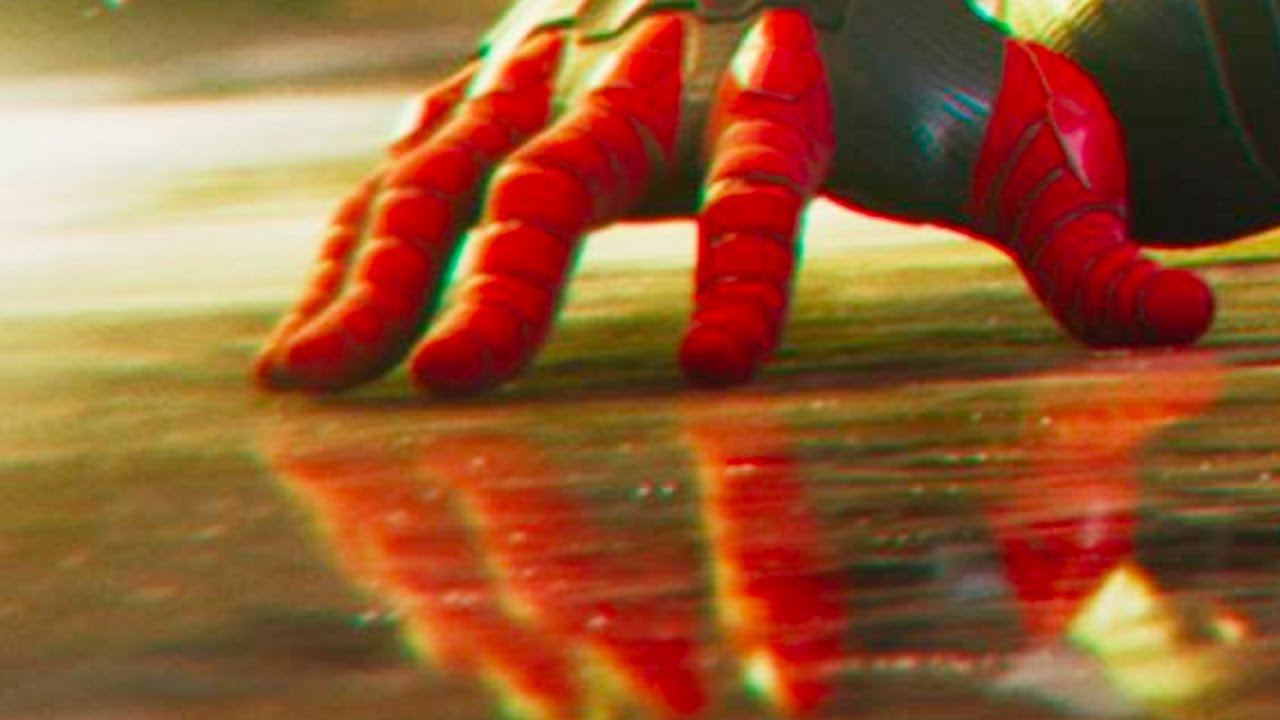