Google co-founders Larry Page and Sergey Brin have announced they will be stepping back from their respective roles as CEO and president of Google parent Alphabet.

In an open letter today, the pair reflected on the company’s evolution over more than two decades, from its founding during their college years, its numerous tech projects including Maps, Photos, YouTube, Google Cloud, and G Suite, its evolution into Alphabet in 2015, to today.

“With Alphabet now well-established, and Google and the Other Bets operating effectively as independent companies, it’s the natural time to simplify our management structure,” the letter reads. “We’ve never been ones to hold on to management roles when we think there’s a better way to run the company. And Alphabet and Google no longer need two CEOs and a President. Going forward, Sundar [Pichai] will be the CEO of both Google and Alphabet. He will be the executive responsible and accountable for leading Google, and managing Alphabet’s investment in our portfolio of Other Bets. We are deeply committed to Google and Alphabet for the long term, and will remain actively involved as Board members, shareholders and co-founders.”

Pichai added, “I want to be clear that this transition won’t affect the Alphabet structure or the work we do day to day. I will continue to be very focused on Google and the deep work we’re doing to push the boundaries of computing and build a more helpful Google for everyone. At the same time, I’m excited about Alphabet and its long term focus on tackling big challenges through technology.”

Though only one part of Google and Alphabet’s massive reach, the top-level restructure comes right as the company breaks into gaming cloud streaming with Google Stadia, though the initial launch of the service was met with criticism.

The company has also recently been hit with accusations of union-busting after it fired four engineers over Thanksgiving week.

In the Valley of the Gods "on hold" indefinitely

Call of Duty Mobile is Google Play's best game of 2019 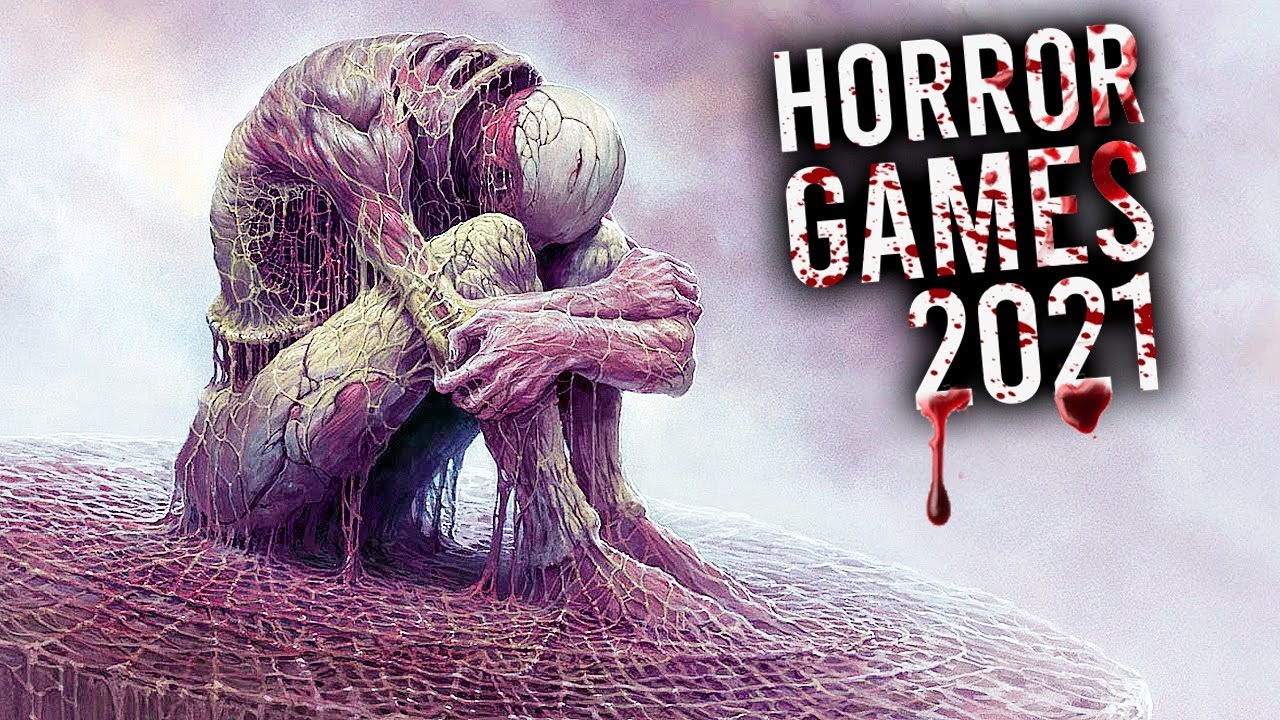 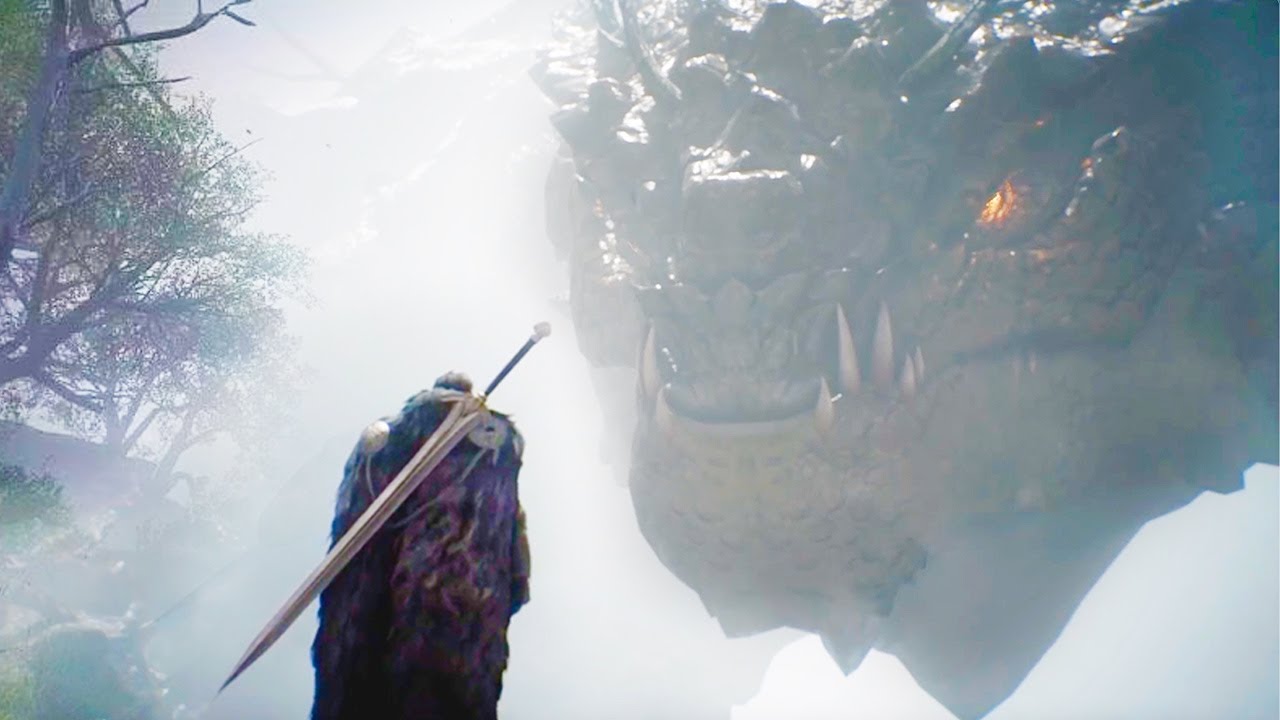 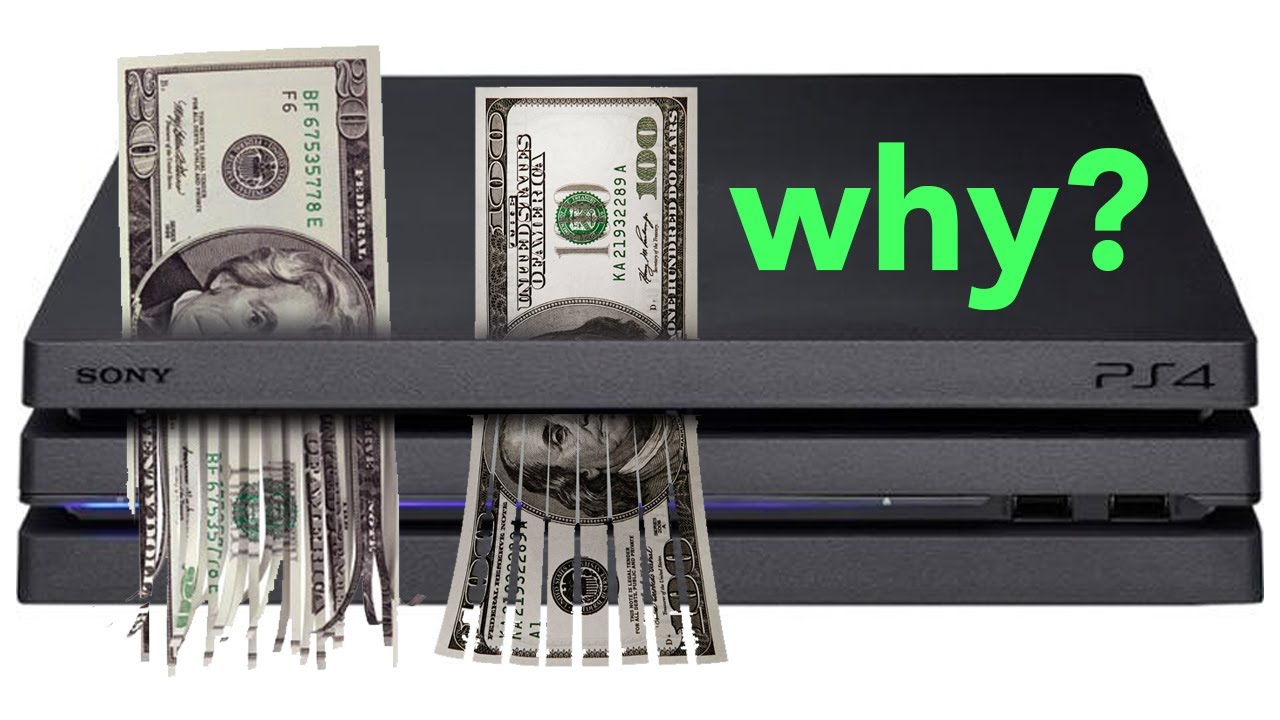 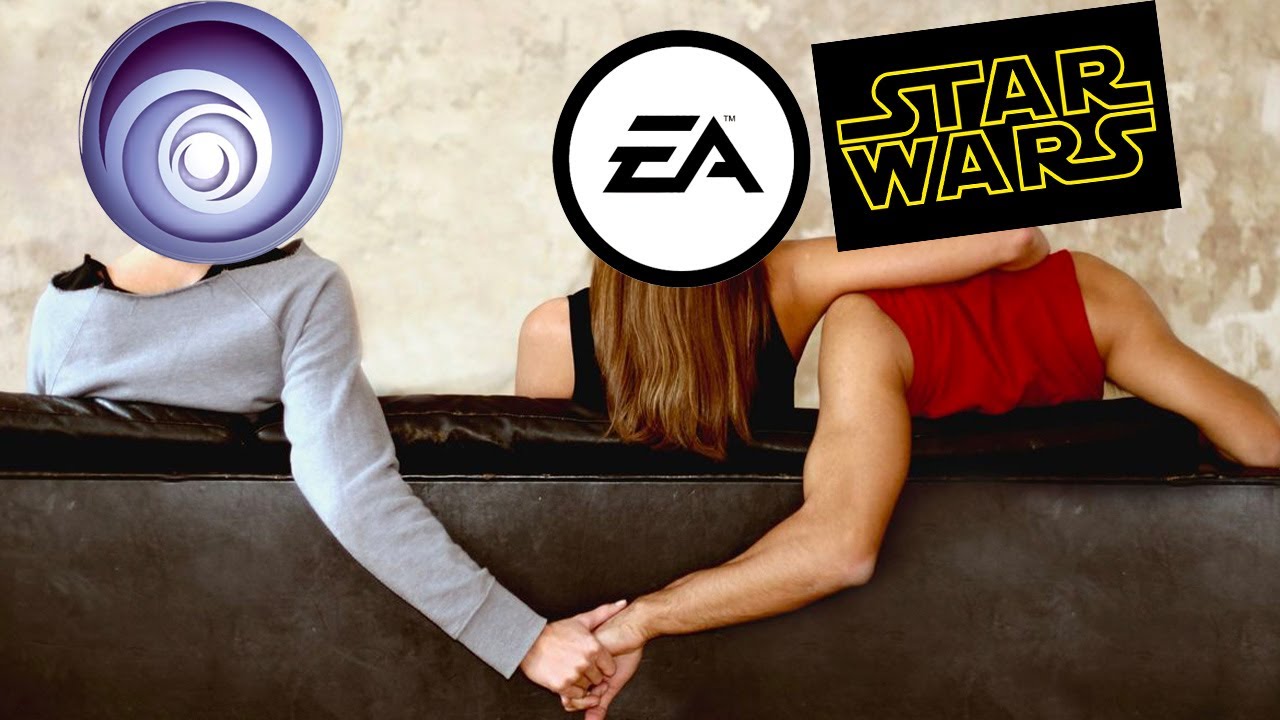