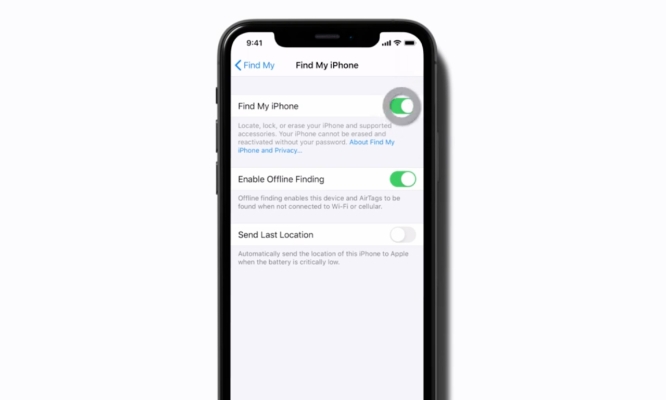 Whoops! Apple inadvertently revealed the existence of an unreleased product, AirTags, in a support video uploaded to its YouTube account today. The video, “How to erase your iPhone,” offers a tutorial about resetting an iPhone to factory settings. Around the 1:43 mark, it instructs users to turn off “Find my iPhone” as part of the process. On the Settings page that then appears, another option for “Enable Offline Finding” is shown, and beneath that, the text references AirTags by name.

Specifically, it says: “Offline finding enables this device and AirTags to be found when not connected to Wi-Fi or cellular.”

The discovery was first spotted by the eagle-eyed blog Appleosophy.

Apple has since pulled the video. (A copy of the video is embedded below.)

AirTags, essentially Apple’s Tile competitor, were already known to be in the works. Based on details and assets found in Apple’s iOS code, AirTags are believed to be small tracking tiles with Bluetooth connectivity that can be used to find lost items — just like Tile.

The difference is that Apple’s AirTags will benefit from deeper integration with iOS, including within its “Find My” app. There, the tags will show up in a new “Items” tab allowing you to keep track of items that tend to get lost or stolen — like your keys, wallet or even your bike. 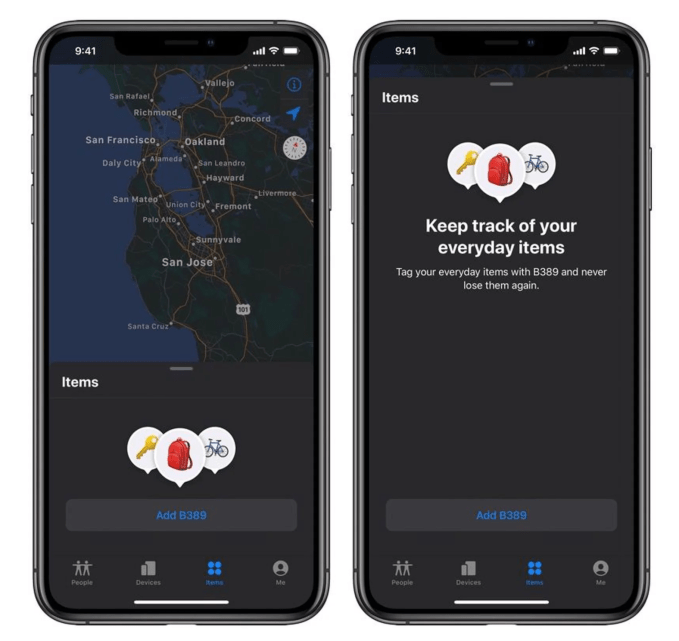 According to reports from MacRumors, the tags will feature a removable CR2032 coin cell battery, also similar to Tile.

Apple’s intention to copy Tile’s concept has not gone unnoticed by Tile.

The company on Wednesday told a congressional panel that Apple’s anticompetitive behavior has “gotten worse, not better.”

During the hearing, Tile referenced Apple’s plans to integrate its own product into the “Find My” app. Tile and other Bluetooth trackers won’t be able to do the same. They also have to ask for background location access repeatedly, while Apple’s AirTags, presumably, will not. That gives Apple’s own product an advantage as it owns the platform.

How to protect your identity while protesting police brutality