Whether for gaming or data crunching, you need a computer running on a powerful CPU, As the heart and brain, the CPU controls everything your computer does, but which CPU should you get? Because only AMD and Intel make CPUs for consumers and workstations., you might be wondering which to get.

So, AMD Ryzen vs Intel CPUs, which are better? CPUs are graded based on their core, cache size, and clock speeds, and the “best CPU” will depend on their intended application and purpose. A gaming machine needs different CPS specifications than a computer which will only run word processors.

However, a high-performance CPU will not protect you from data breaches as hackers develop ways to attack hardware. Thus, you may need to consider the security risks that come with your new CPU as well.

Which CPUs are better: AMD Ryzen or Intel CPUs?

Choosing a CPU can be tricky. Because you must match your CPU with the chip architecture your computer’s motherboard uses, you must decide on the processor before you do anything else. Your entire gaming and computer life ride on this decision.

However, the right CPU differs from situation to situation. Some applications and games need the latest state-of-the-art processor just to start, while others will work well with something a few years old. Thus, you must first decide what you want to do with your CPU before choosing one.

How AMD and Intel Differ in Performance

For most people, the choice ultimately comes down to two brands: AMD Ryzen and Intel. While other brands exist, they are usually only used in mobile devices and server mainframes. You cannot but them for your desktop computer or laptop.

Even with the choice down to just two, technology enthusiasts debated the benefits and faults of both for decades. Intel CPUs tend to lead the market, but AMD recently became strong challengers, especially when paired with the better AMD motherboards.

For a gaming rig, the CPU must work well with the GPU, as the two will work together to give you your gaming experience. However, Intel and Ryzen CPU interreact with GPUs in different ways.

Intel processors come with a one-die GPU integrated right into the CPU. This onboard GPU is nowhere as powerful as a standalone GPU, but you can use an Intel CPU without a graphics card.

AMD prefers to keep its CPUs and GPUs separately. You need a separate graphics card if you plan on using a Ryzen CPU and compatible motherboard. Ryzen chips also tend to have more cores for parallel processing as well.

As most gamers typically use a separated, standalone GPU card, intel chips beat AMD chips in the places which matter most for gamers. However, there are still caveats that may make a Ryzen the better CPU for your gaming needs.

Most modern games use multi-threaded processes, and AMD chips shine in multi-thread scenarios. If you plan to run applications that can take advantage of multi-core systems, you want an AMD Ryzen inside.

On the other hand, Intel works best in restricted thread environments. As most games still only use 2-3 threads, even if they use a multi-thread process, Intel still reigns supreme for gaming CPUs. The only reason to use an AMD for gaming is if you have a motherboard that requires one.

Best in Compatibility and Upgradability

CPU compatibility is also a big determining factor. If you already have a motherboard for your computer, your choice of CPU is made for you. A CPU must match the motherboard’s CPU socket and chipset to function.

Both AMD and Intel make CPU sockets which will prevent the other’s chips to enforce compatibility, but they do it differently. AMD tends to use the latest technology with backward compatibility built into the chip, while Intel prefers using the decade-old LGA1151 system which forgoes legacy compatibility.

This makes Ryzen CPUs future-proof. You can use newer Ryzen CPUs with older motherboards. However, you need a new motherboard every time you get a new Intel CPU. 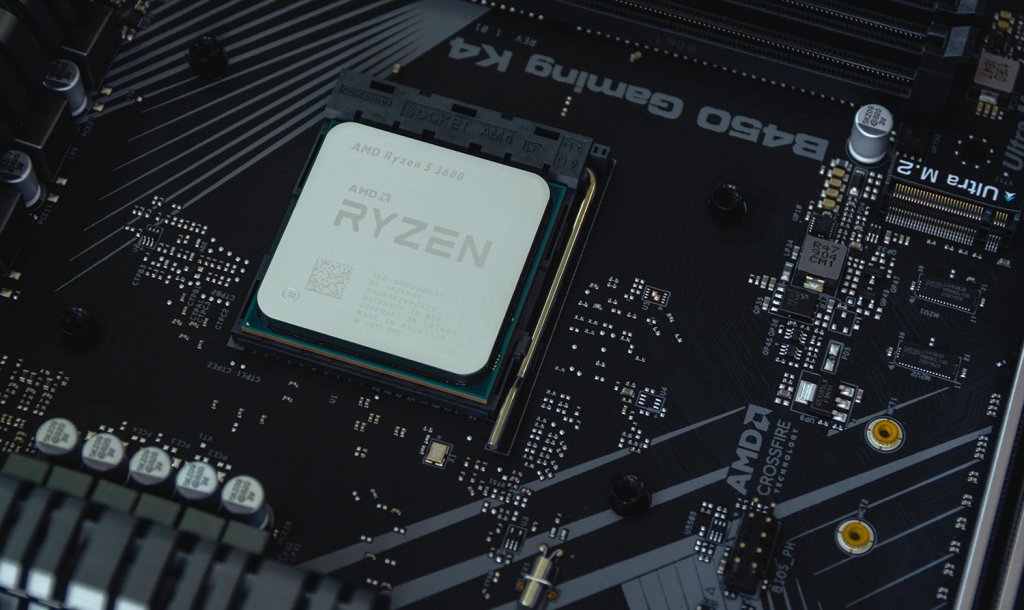 Choosing the right CPU is also important when buying, upgrading, or building a non-gaming computer as well. While most applications do not provide the high loads you see with games, they still need a decent processor to run smooth. So, you want the best CPU for your money.

Unfortunately, AMD has a reputation for having poor CPUs. You could get them cheap, but they offer low-performance numbers. This history makes some people hesitant to get a Ryzen for their rig.

However, that is no longer the case. AMD’s latest generation of CPUs is just as good or better than their Intel counterparts. As they retained their lower price structure, these new Ryzen processors provide great value for your money.

Now, both brands offer great CPUs with multiple cores and energy-efficient clock speeds at price points as low as $40 for AMD and $50 for Intel.  On the other end of the market, both companies charge as much as $500 for the top of their lines with AMD still coming as the least expensive option.

These numbers make AMD Ryzen chips the better general computer CPUs. They have decent performance numbers to run anything you need while saving you money. Most people only need to get an Intel CPU if they plan on doing extensive gaming.

While choosing either a Ryzen or Intel CPU for your desktop is up to personal preference, your choice for a laptop processor is not. Most laptop brands run Intel chipsets and integrated graphics. This market superiority is mostly just market share.

AMD is relatively new in the laptop market. So, not many laptop OEMs do not have a relationship or history with them. Still, they are closing the gap with many Ryzen-power laptops reaching the market this year. The company plans to enter the mobile market in 2020 as well.

Because of this, most laptops on the market run Intel inside, and the best all-around laptop CPU is the Intel Core i5 processor line. Sure, you get more performance from Core i7 and Core i9 CPUs, but you will pay a premium for those benefits. Unless you have a gaming rig, an i5 Is just as good and cheaper.

You might not consider security when shopping for CPUs, but new hacking tools come online daily. A good hacker can break into your CPU and hardware through side-channel attacks to get access to your data.

In the past, Intel processors reigned as the most secure processors in the world as most attacks were software-based. However, that changed with Meltdown and Spectre. Now, computers are most vulnerable to security breaches through their physical components.

These new attacks insert malicious instructions directly to the CPU, getting around your other security measures. Both AMD and Intel chips are vulnerable here, with both requiring extensive firmware and operating system updates to fix.

However, Intel’s market share makes them targets for hackers. The latest exploits, called MDS (Microarchitecture Data Sampling) attacks, only target Intel CPUs and not CPUs from AMD. While Intel is working hard to fix the issues as soon, right now, you are safer with a Ryzen inside your computer.

As security is a moving target, we cannot say for certain if we will see more AMD-target in the future, but the current trend is not good for Intel. That makes Ryzen chips the go-to CPU for high-risk machines.

These security concerns also most Ryzen CPUs the best processors for most computers and applications. They offer similar functionality to their Intel competition, but at much lower price points. You may even be able to put a decent gaming rig together with the Ryzen chipset as well. 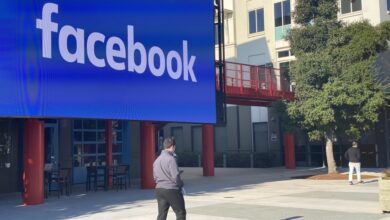 Facebook leak hints at its defense against a government-ordered breakup 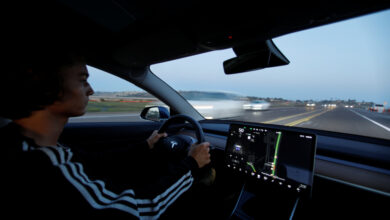 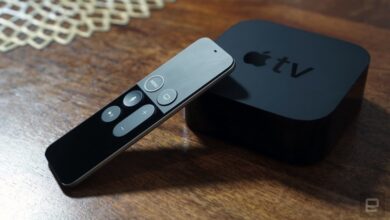