Amazon has plans to accept the cryptocurrency bitcoin by the end of 2021, according to an anonymously sourced report in the London newspaper City A.M. And while this is just the word of one anonymous “insider” at the Seattle-based mega-retailer, bitcoin’s price skyrocketed overnight and it’s creating a lot of buzz in the world of cryptocurrencies—a world built on little more than buzz.

“This isn’t just going through the motions to set up cryptocurrency payment solutions at some point in the future—this is a full-on, well-discussed, integral part of the future mechanism of how Amazon will work,” the anonymous source told City A.M. in an article published early Monday.

The insider claims that bitcoin will be the first of roughly eight cryptocurrencies Amazon will start accepting, eventually including coins like ethereum, cardano and “bitcoin cash” in the mix. The source told City A.M. that Amazon’s crypto plans have been in motion since 2019 and it “won’t take long” for the company to accept crypto.

Amazon even has plans to develop its own cryptocurrency, according to the source. And the company might make it possible to earn rewards for paying with what the insider calls Amazon’s “native coin.” Amazon did not immediately respond to an inquiry from Gizmodo about its crypto plans early Monday.

G/O Media may get a commission

The new report from City A.M. comes after internet users spotted some interesting job postings at Amazon over the weekend, including one for a “Digital Currency and Blockchain Product Lead.”

From the Amazon job posting:

The Payments Acceptance & Experience team is seeking an experienced product leader to develop Amazon’s Digital Currency and Blockchain strategy and product roadmap. You will leverage your domain expertise in Blockchain, Distributed Ledger, Central Bank Digital Currencies and Cryptocurrency to develop the case for the capabilities which should be developed, drive overall vision and product strategy, and gain leadership buy-in and investment for new capabilities. You will work closely with teams across Amazon including AWS to develop the roadmap including the customer experience, technical strategy and capabilities as well as the launch strategy.

The crypto news website Coin Telegraph spotted another blockchain-centric job posting from Amazon this past February, though that appeared to be specific to Mexico.

It’s perhaps not surprising that Amazon would look for ways to accept bitcoin and other leading cryptocurrencies, but it’s a huge red flag that Amazon would like to develop its own cryptocurrency. Depending on how you look at it, such a plan would plunge us into the past, where companies paid workers in “scrip” that could only be used at the company store, or it would hurl us into the sci-fi future, where a single corporation controls everything we buy.

Facebook’s plan to develop its own digital money hit plenty of roadblocks after regulators and politicians around the world warned “Zuck Bucks” would give the company too much power. Facebook’s digital money project was announced in 2019 as Libra and then renamed Diem after lots of bad publicity. Diem has yet to launch.

Amazon founder Jeff Bezos stepped down as CEO of Amazon earlier this month, but he’s still the executive chair of the company. And if you believe City A.M. the entire crypto plan has been coming from Bezos.

“It begins with Bitcoin – this is the key first stage of this crypto project, and the directive is coming from the very top… Jeff Bezos himself,” the Amazon insider is quoted as saying.

It’s difficult to imagine what the world might look like if America’s largest online retailer created its own digital money from nothing. Can you picture buying food, getting your paycheck, and even paying your taxes with AmazonCoin? It sounds ridiculous from the vantage point of 2021. But it might be less ridiculous when you remember that billionaires like Bezos can pretty much do whatever they want in the 21st century. 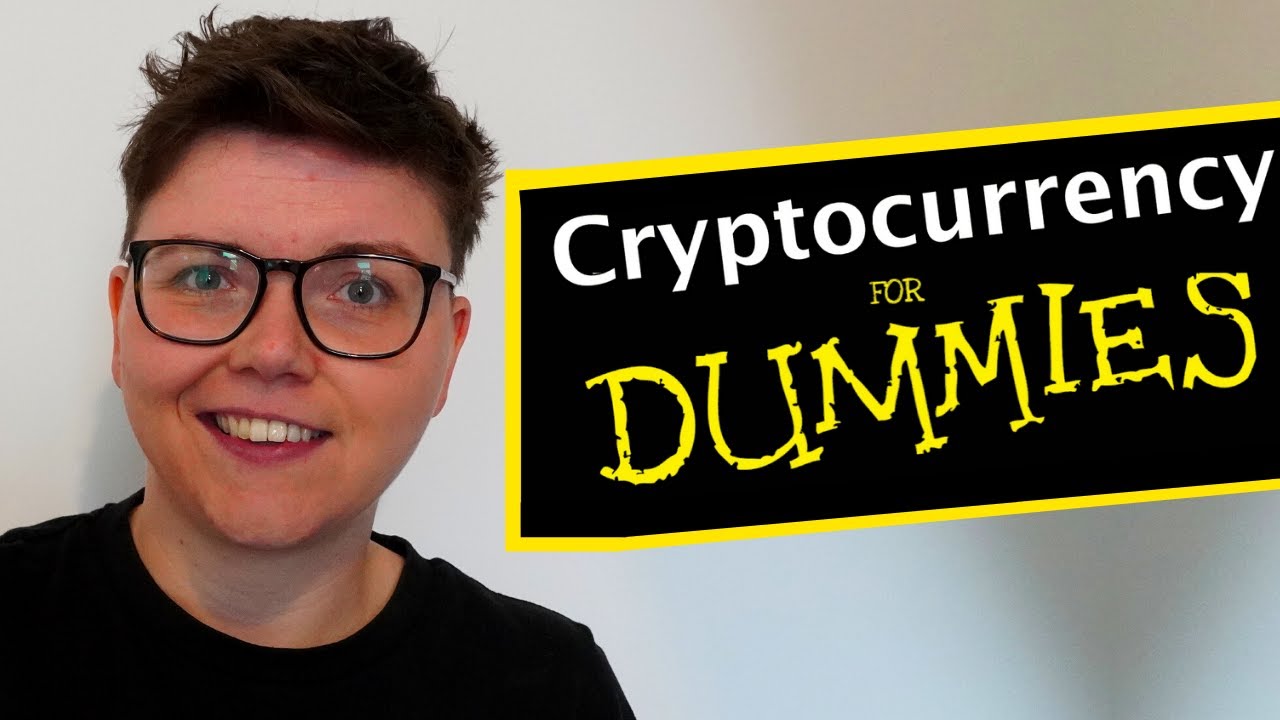 Cryptocurrency For Beginners (Crypto For Dummies) 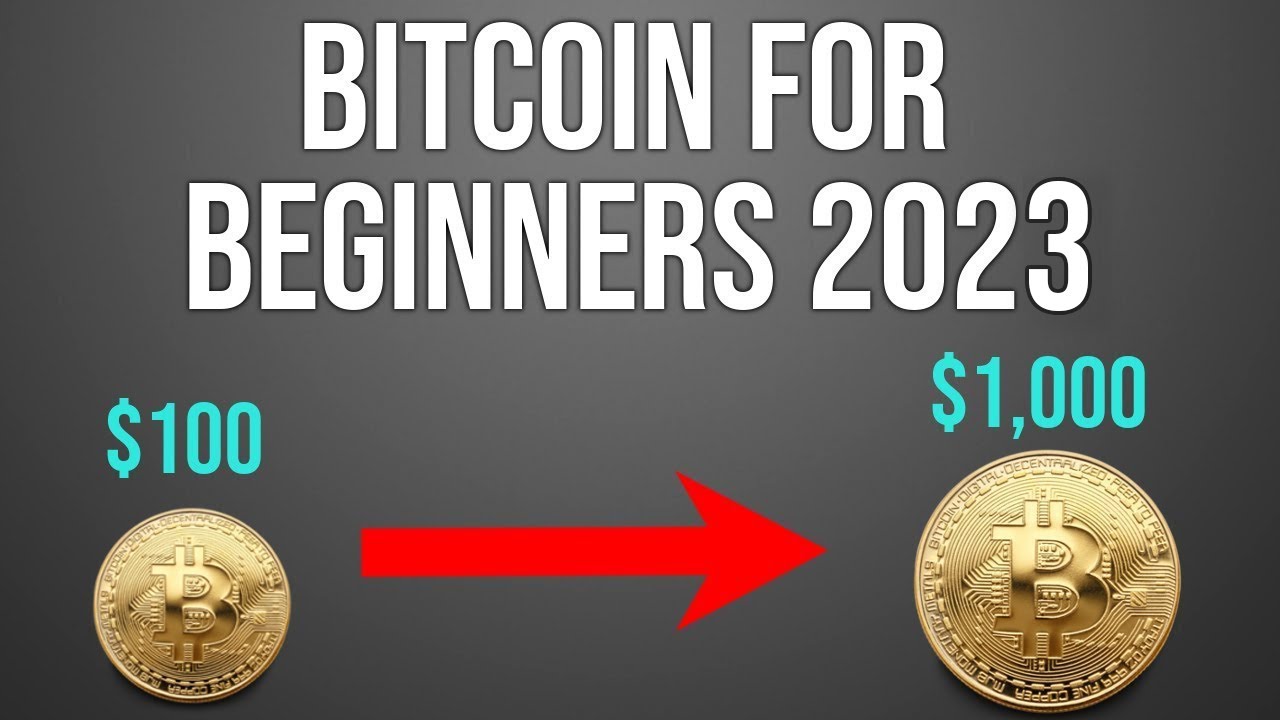 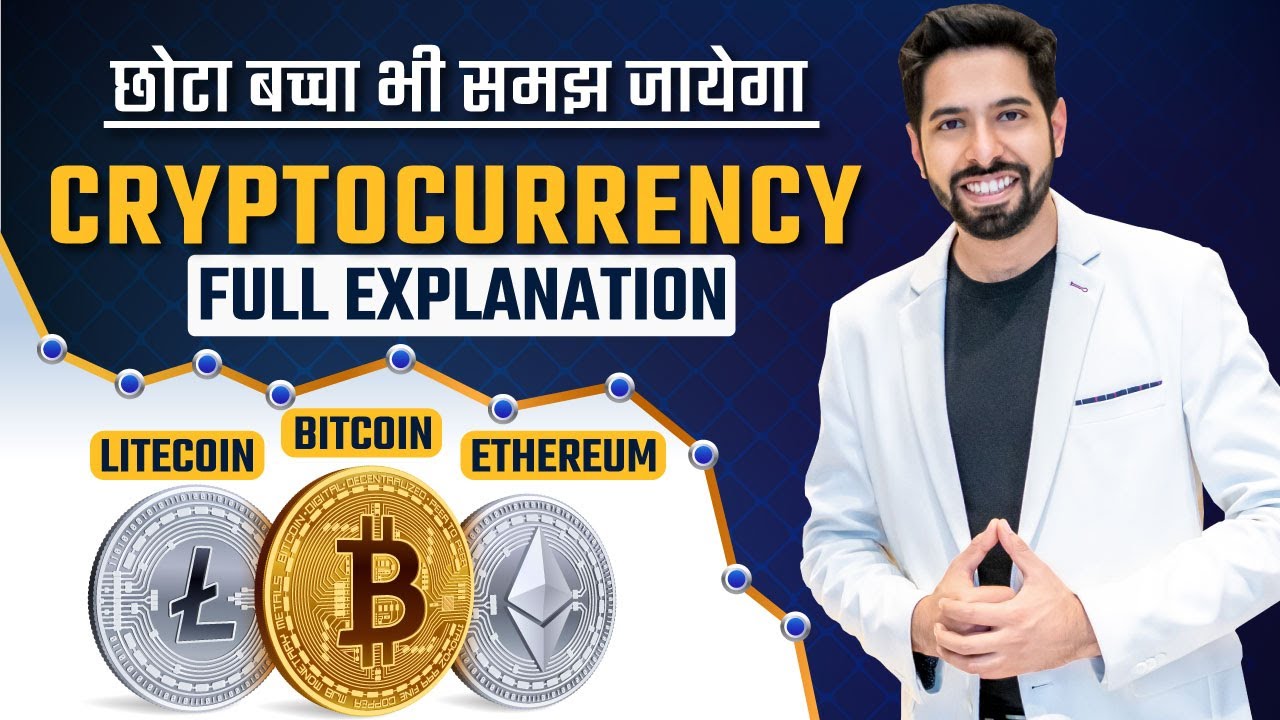 What is Bitcoin & Cryptocurrency? How to earn and invest? Easy explanation by Him eesh Madaan 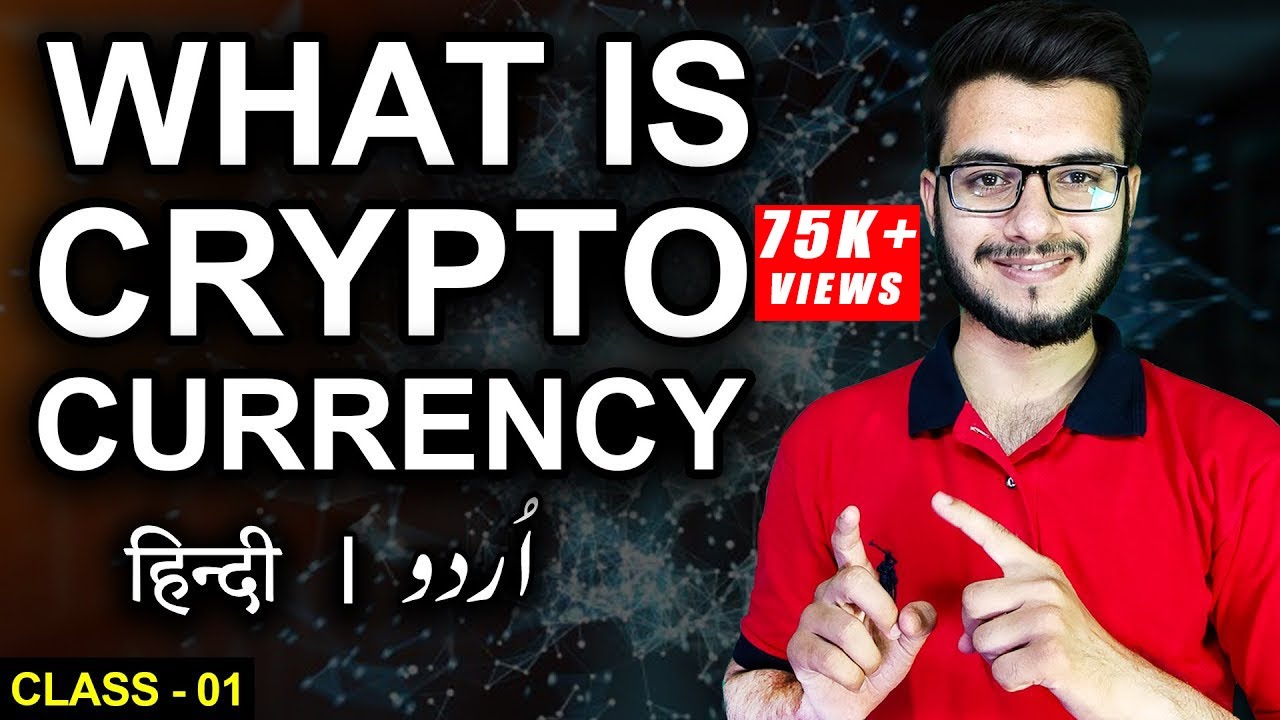